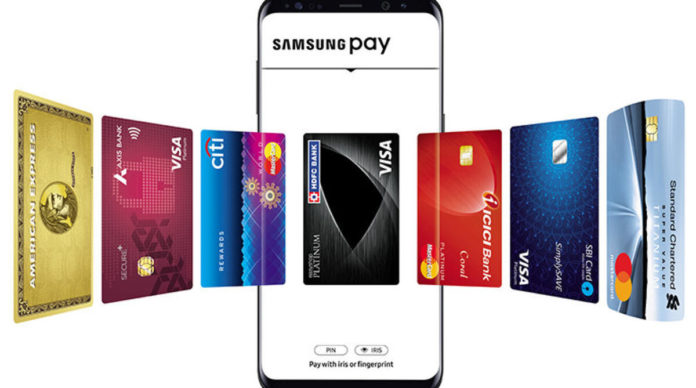 Samsung announced in the second half of March the expansion of the Samsung Pay service. Now, you can open a kind of digital account, which is linked to your phone number and allows transfers to friends, much more easily. And it’s not just restricted to users of Galaxy devices with NFC: the company has also launched a new app that can be downloaded and used on any smartphone.

The Samsung Pay digital account will be managed by ZenCard, a company that already offers a “prepaid card account, without a bank’s normal fees, without interest, without debt and without surprises”, according to the brand’s own website. Canaltech contacted the two companies to ask about the rates, and was informed by ZenCard’s support that withdrawals, deposits and, after six months, a monthly maintenance fee will be charged.

How it works?
Users of Samsung Pay compatible Galaxy devices only need the updated app to open their digital account, plus an email, social security number and phone number. This last one will also be the account number. It will be possible to transfer money directly through the app, using the recipient’s phone number.

To make withdrawals or deposits in physical money, the user needs to go to a lottery shop or a Caixa Aqui representative. There is, at least for now, no partnership with any ATM company. According to Bruno Costa, senior manager of content and services for the mobile devices area at Samsung Brazil, the idea is to take advantage of the fact that many Brazilians do not have a bank account.

“The Brazilian market presents a very favorable scenario for the digitalization of financial operations, with a relevant percentage of people who are not linked to any bank,” said the executive.

App for everyone
Those who have a Samsung Pay compatible Galaxy smartphone just need to update the application to see the digital account option on the application screen. You can manage everything right there, without the need to install more app.

For other users, just search the Play Store for the Samsung Pay Mini, which is geared only to the digital account. You can do everything through the app, from opening your account to making transfers and issuing bills.

WhatsApp: There is malware spreading via APP