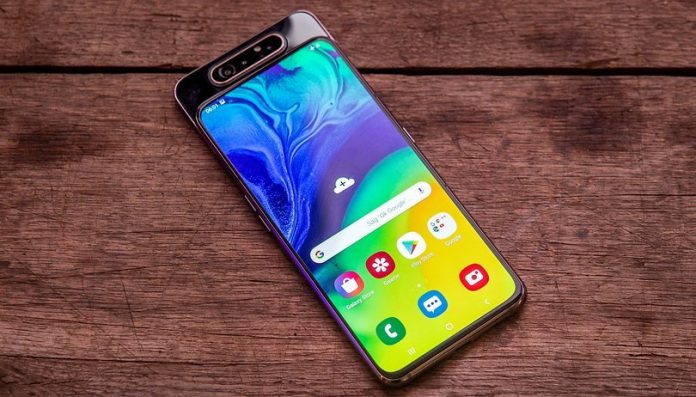 Samsung has received a new patent to be implemented on foldable phones. With this patent, users will be offered a camera experience that can be adjusted according to the position of the Samsung device, and a single module will be used for the front and rear cameras.

It would not be wrong to say that South Korean technology giant Samsung holds the lead in the foldable smartphone market. Although we see that many other companies are investing in this area, Samsung is preparing to offer its third generation Fold and Flip models to its users. This puts the tech giant a few steps ahead of the others.

However, Samsung does not limit its investments in this field to only launching new models, but also pursues new technologies that will go beyond and give itself a plus point in this market. Now, one of those technologies has come to light. Here is Samsung’s patent that will especially delight users who love to take photos:

This camera can rotate up to 180 degrees with the help of a handle. This allows the phone to be used as both a front and a rear camera depending on its condition. It is also among the information that the camera is automatically positioned inward when the device is opened, and outward when the device is folded. 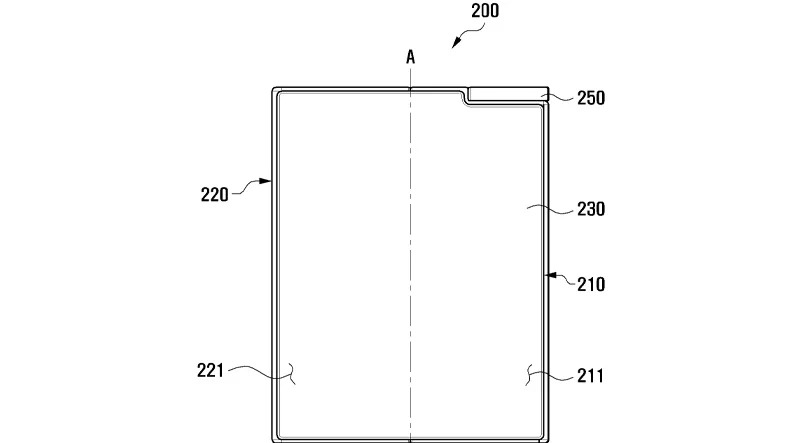 Looking at the images, it can be seen that the module can be placed vertically or horizontally. In addition to the automatic camera movement we just mentioned, it seems that users can adjust the camera position from the camera application according to themselves. This can help users get rid of camera angle problems caused by the position of the device. 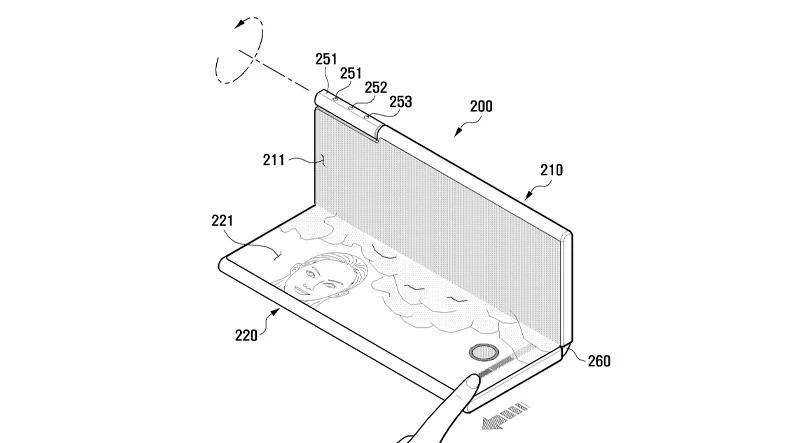 But as we can see, the existence of so many mechanisms will require us to be more careful than usual. Structures such as motion sensors on the camera sound quite fragile and vulnerable for now. Let’s see if Samsung can overcome obstacles such as durability and offer a more advanced camera experience to its users. You can share your ideas about the patent with us in the comments section.