Home Tech Samsung One UI 3.1 is updated: What’s for the camera 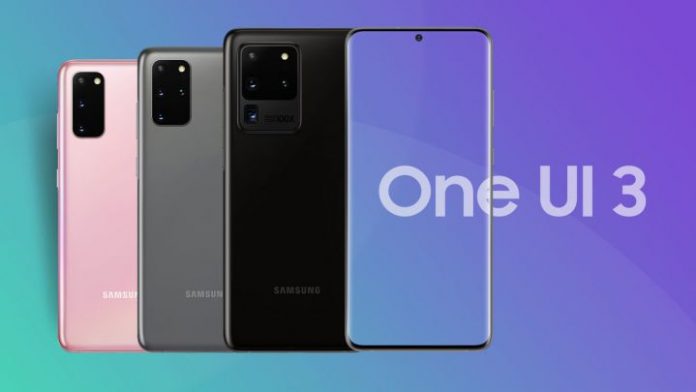 Samsung Electronics today announced that the latest update to One UI 3.1, which was first released with the Galaxy S21 series, now reaches more of the brand by implementing new camera capabilities to capture and edit photos and videos, as well as “ new smart features that improve everyday life, so people can get even more out of their Galaxy device. “

Let’s take a look at its news, starting with the Galaxy models that are compatible with this update that is available from today according to Samsung:

The first novelty is the enhancement of the Single Capture function, which performs a variety of still image and video formats simultaneously with one click. Once the user has made their capture, One UI 3.1 also brings the new Object Eraser tool to help you get the perfect image.

This smart photo editing tool can be used to cut out unwanted parts of photos effortlessly and without time-consuming manual editing. To remove distracting objects, simply point to the area you want to remove and it will be automatically selected and removed.