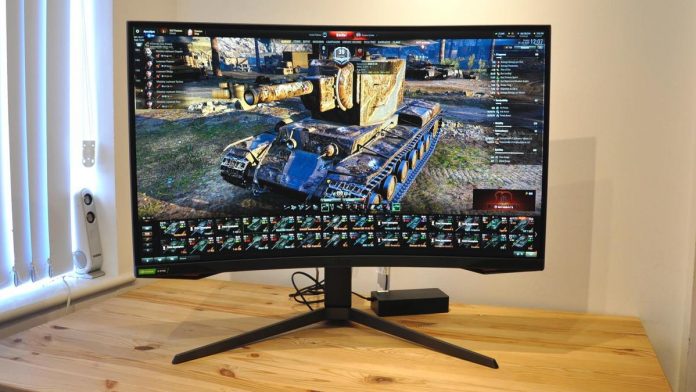 Samsung Odyssey series continues to expand its gaming monitor family. However, the company continues to offer features such as 4K resolution and 144 Hz refresh rate, while choosing flat panels instead of curved screens in its new addition. The new models include the QHD resolution Samsung Odyssey with HDR10 support, as well as two affordable 1080p models.

Samsung Odyssey G7 28, one of the new models, preferred IPS technology instead of QLED. The monitor, which has HDMI 2.1 compatibility, has features such as 4K resolution and 144 Hz refresh rate. This means that the monitor has PlayStation 5 and Xbox Series X support. The monitor, which has 178 degrees horizontal and vertical viewing angles, also supports AMD FreeSync Premium Pro and NVIDIA G-SYNC technologies.

Samsung Odyssey G7 28, which is not as bright as the previous G7 and G9s due to its IPS preference, has an average brightness level of 350 and a maximum of 400 nits with VESA HDR400 support. The 8-bit color support, on the other hand, seems adequate, although not very impressive.

Another model announced by Samsung is the Samsung Odyssey G5 27, which has a QHD resolution and a refresh rate of 165 Hz. AMD FreeSync Premium Pro and NVIDIA G-SYNC support are also among the features of this model. G3 27 and 24 are new members of the Samsung Odyssey family with 1080p resolution.

The new G3 models of the Samsung Odyssey family will be available in the US on July 1 for $250 and $220. For the G7 and G5 models, the price and release date have not been announced.