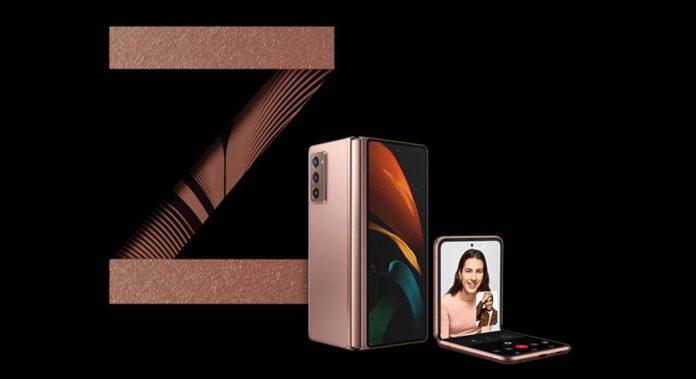 Samsung will hold the Unpacked event on August 11. Samsung At the event, other products will be introduced instead of Note models this time.

Technology giant Samsung will introduce products at the new event. The date of the Unpacked event, which the company organizes every year, has been announced this year. The South Korean-based technology manufacturer will introduce brand new technological devices at the event it will hold on August 11. This year, the event will focus on foldable phones and smart watches instead of Note model smartphones. Galaxy Z Fold 3, Z Flip 3 model phones are expected to be introduced next month. It is also possible that Buds 2 wireless headphones and Watch 4 smartwatch models will be introduced at the event.

What products will Samsung introduce on August 11?

Recently, the features of Samsung foldable phone models Z Fold 3 and Z Flip 3 were leaked. Compared to the first version, Z Fold 3 is better in terms of both hardware and software. Finally, the model appeared in the performance test. Let’s briefly summarize what we know about the two models…

Samsung will most likely launch the Z Fold 3 later this year. However, the Z Flip 3 will also accompany this model. The Z Fold 3 achieved 1124 points in the single-core test and 3350 points in the multi-core test. The chipset, which consists of a primary CPU core running at 2.84 GHz, quad CPU cores with a frequency of 1.80 GHz, and three CPU cores running at 2.42 GHz, is also seen to be the Qualcomm Snapdragon 888.

The device will also come with innovative features. In addition to S-Pen support, it will have Ultra Thin Glass (UTG) technology. There is also an under-display fingerprint reader. Samsung will most likely launch the phone for more than $1,500.

Z Flip 3, on the other hand, is more advantageous than normal smartphones when it comes to carrying in a pocket. The second screen, which shows the phone information and the time, will be 1.9 inches. On the main screen, there will be no size change compared to the previous model. It will appear in front of its users with a screen size of 6.7 inches.

What do we know about the Galaxy Watch 4 and Buds 2 headphones?

Samsung Galaxy Watch 4 and Watch Active 4 smart watches have Qi wireless charging certification. In this way, there is no need to search for a special charger for each device. Because all wireless charging pads and devices compatible with this technology can communicate with each other regardless of brand.