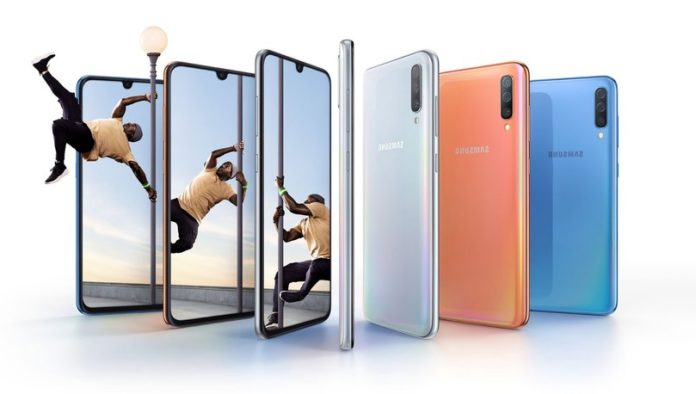 The Galaxy S11 series, the new member of Samsung’s Galaxy S series, will be with us in February. To date, there is no evidence of clear history, but we finally have proof. Sources on Twitter shared a video showing the launch date of the new series.

Max Veinbach, author and owner of XDA Developers, and a user named ‘water8192’ shared the same video with Twitter followers on Twitter. The shared video was the Samsung promotional video on an official news channel, allegedly by the duo.

When Samsung introduced the Galaxy S11, it became clear:

The video, which is shared on Twitter, starts and ends with the different animation of the Galaxy name. When the animation ends, Samsung Galaxy S11 will be introduced to the event UNPACKED event is reflected on the screen. Galaxy S11, according to the date reflected in the video, will appear on February 11.

In fact, we have shared this history with you before. As we mentioned in our previous article, Samsung will introduce the Galaxy S11 series in an interesting way before the Mobile World Congress. This was something Samsung didn’t usually do. 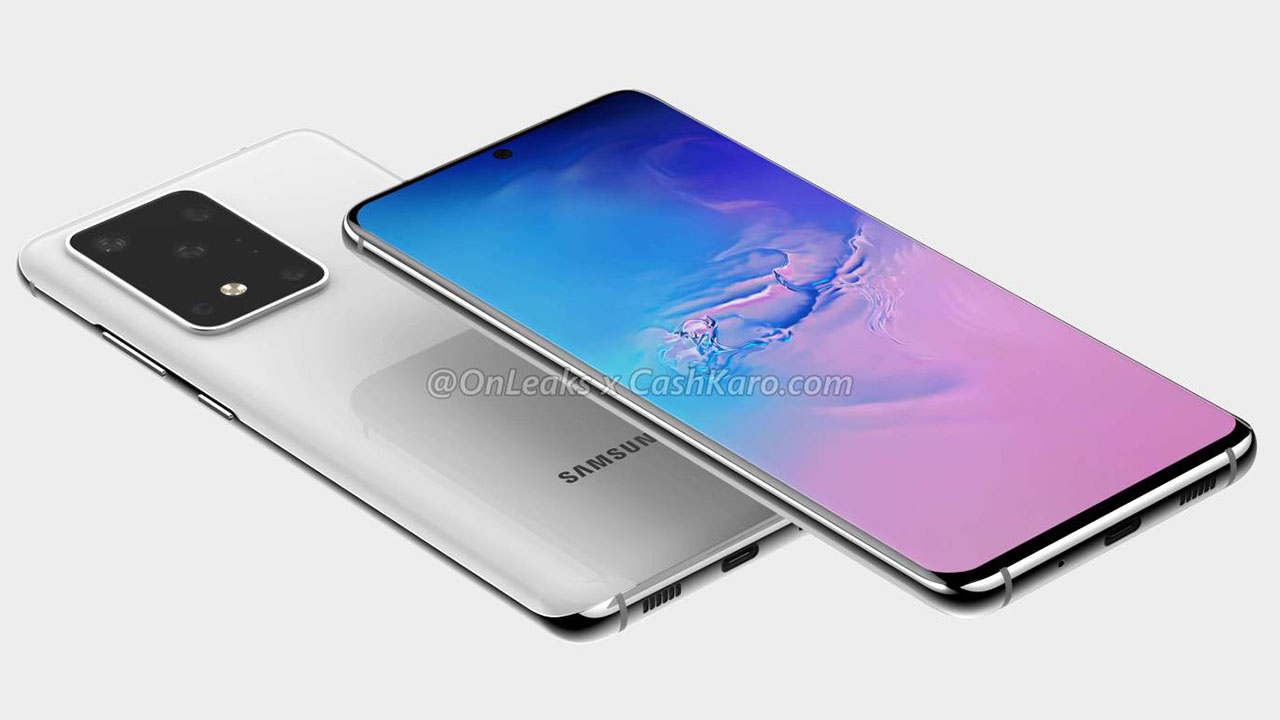 The Ice universe, which we have shared with you many of the information it has previously transmitted via Twitter, is a very consistent one. Many of his claims and information were confirmed in general. So we’re curious to see if Samsung will address the Galaxy S11 in the form of the Galaxy S20.