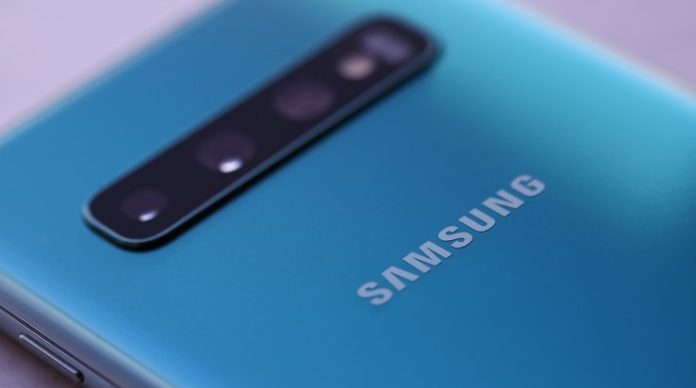 Samsung’s new generation Galaxy S series phones, will be introduced in the first months of 2020. Previously, the flagship models had been proposed as the Galaxy S20 series, and now there seems to be more to this name change.

It is claimed that Samsung will launch its new generation flagship series under the name Galaxy S20. New information from the South Korean technology giant’s next-generation flagship smartphones largest model ‘Galaxy S20 Ultra’ will be called and the company’s cheap “e” model will give up reveals.

According to information from a reliable supplier of the case manufacturer Schnailcase’in Samsung, “e” model will not come next year. Although the reason for the decision is not yet known, lower than expected sales may be responsible. Previously expected to replace the Galaxy S10e, the new 6.2-inch smartphone will only be marketed under the name Galaxy S20. 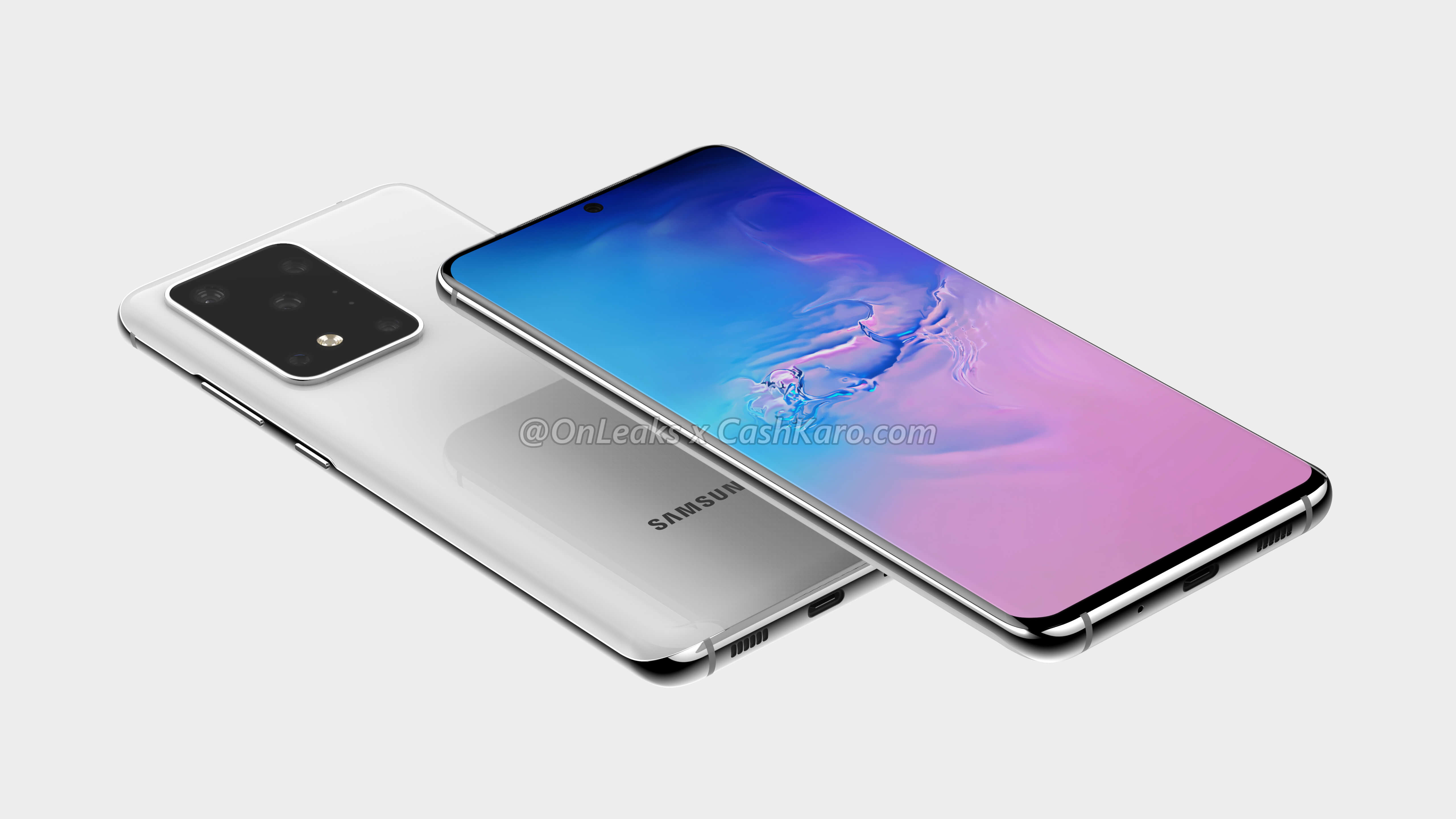 The median model of the smartphone series will be the Galaxy S20 + with a 6.7-inch AMOLED display. Initially, this phone was expected to take the place of the Galaxy S10, but with the change in the Galaxy S20 + Galaxy S10 will be released as a continuation of the nature of the said.

Finally, the largest model in Samsung’s next-generation smartphones will have a 6.9-inch screen and will replace the Galaxy S10 +. The most powerful model of the flagship series will be the Galaxy S20 Ultra.

Apple made a similar change: 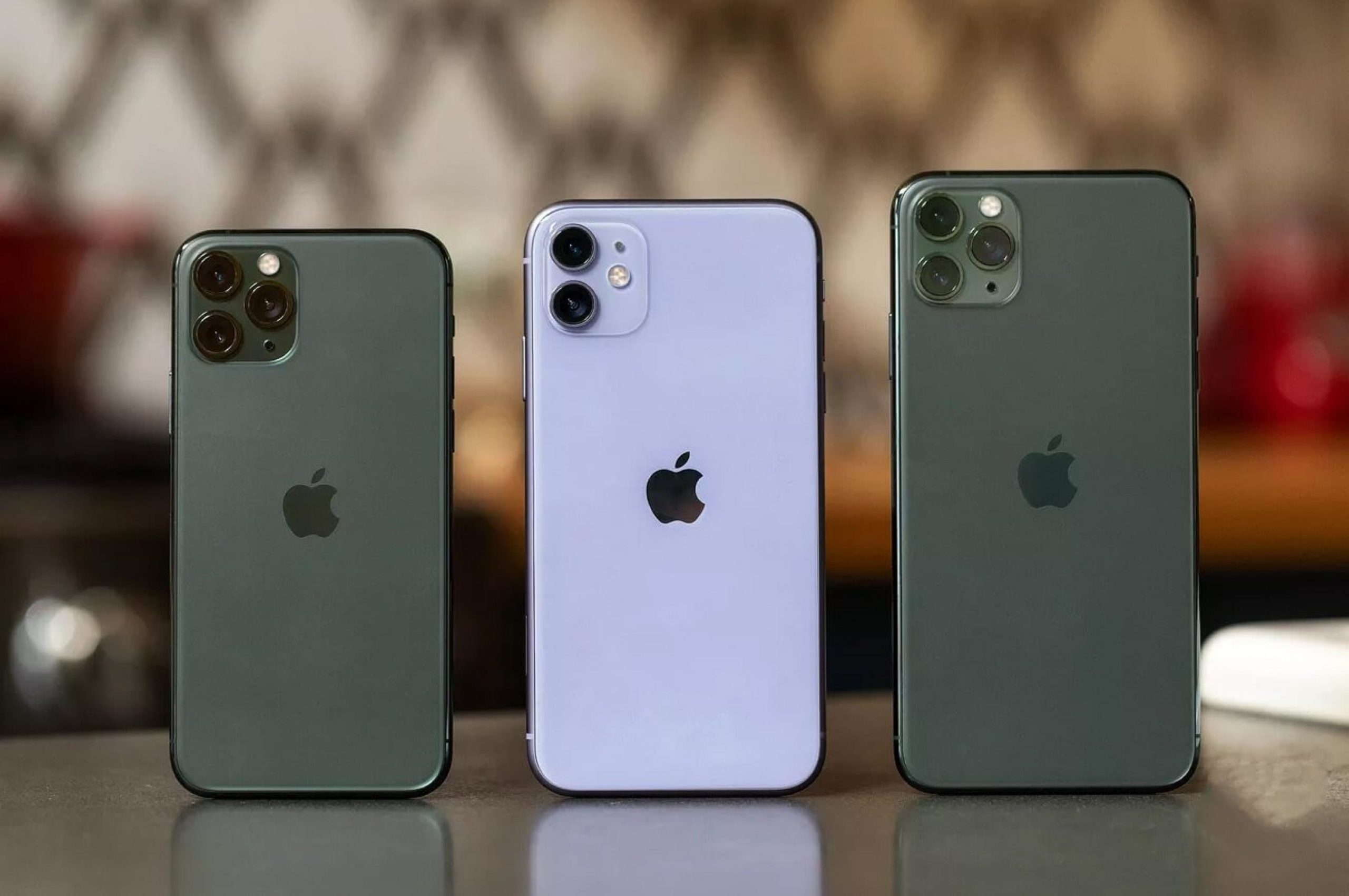 Apple, this year’s iPhone models to include the appropriate model in the series of the entry-level iPhone 11, the premium models have added Pro and Pro Max .

Samsung will also follow Apple’s new naming strategy. The affordable model of the Galaxy S20 series, instead of looking cheap with the “e” affix , will be called the Galaxy S20 directly to create the feeling of the main model of the series. The premium models will show themselves by buying Plus (+) and Ultra affix.

A New Era In The Combination Of Instagram DM And Messenger!