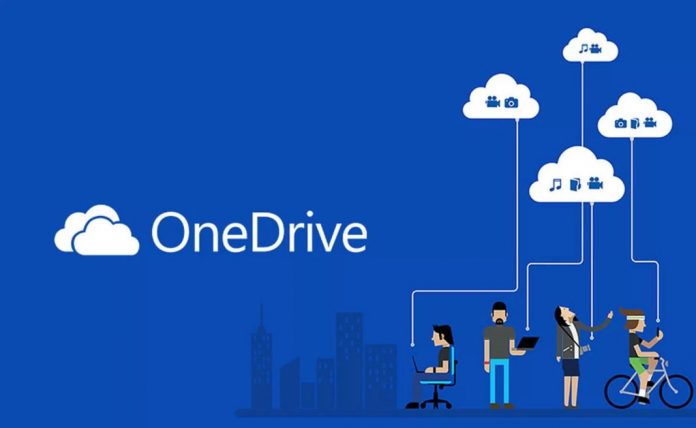 This week, Microsoft is updating the OneDrive app for Android with a new home screen, Samsung Motion Photos support, and 8K video playback. The new home screen includes recent files, offline files and OneDrive’s “This Day” feature that reminds you of your old photos.

Support for Samsung Motion Photos is also included in this update. Thus, Samsung allows phone owners to play photos taken with the action on the OneDrive app or online. These photos work like Apple’s Live Photos and capture a still image with a few seconds of video and audio before shooting. Microsoft says Samsung Motion Photos playback spreads worldwide and requires Android 6.0 or higher to use it.

The latest addition is support for 8K video playback for compatible Samsung phones such as the new Galaxy S21 or last year’s S20. Although you can always store 8K videos on OneDrive, this service now supports playback on compatible screens and devices. This could make it more attractive to store 8K video on Microsoft’s cloud storage service, especially since OneDrive now supports a file upload limit of up to 250 GB.

This latest Android update for OneDrive focuses more on Samsung’s phones. It can also be described as an example of the ongoing partnership between Microsoft and Samsung. Both companies are working on various ways to integrate Microsoft’s software and services with Samsung Android phones, and there is even a partnership for cloud gaming via xCloud.

A Feature Has Arrived in Telegram that Converts to Discord

Apple iOS 15: What’s New, Features, Which iPhones Is Compatible For