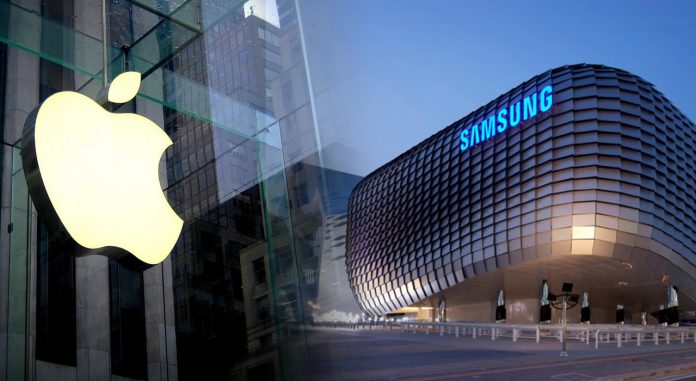 The company, which wanted to highlight the Samsung Galaxy S21 Ultra, had its eyes on Apple’s iPhone 12 Pro Max. In the commercials, the camera features of the two devices were compared with each other.

Highlighting the Space Zoom feature in the first commercial, Samsung shows the Galaxy S21 Ultra 5G at the top and the iPhone 12 Pro Max at the bottom. While both phones point to the moon; It is evident that Samsung phone can reach farther points. Here, the company is revealing its own 100x digital zoom experience versus the 12x zoom capability of the iPhone.

In the second commercial, Samsung again compares the same phones with different criteria this time. The company, which displays a photo of a Cheddar cheese sandwich on two devices separately, displays the difference in quality with the S21 Ultra’s 108 Megapixel main camera compared to the iPhone’s 12 Megapixel camera.

Samsung attention-grabbing commercials are on the social media agenda. It is not yet known whether Apple will receive an answer to this.