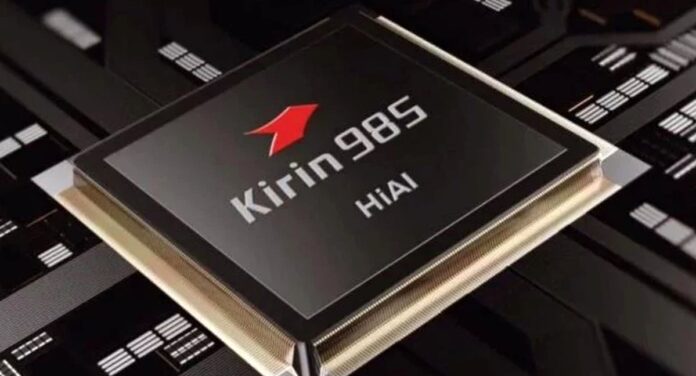 Huawei, which will end its partnership with TSMC where Kirin chips are produced after the last ban brought by the USA, is looking for a new chip manufacturer. According to reports, Samsung, the name Huawei thinks, may not agree with Huawei on this matter.

China-based technology giant Huawei is currently facing a major problem due to sanctions imposed by the United States. The company will normally terminate its partnership with TSMC, where Kirin chips are produced, due to sanctions. So Huawei will have to find a different chip manufacturer.

Recently, even the name of the company that the company will produce its chips has started to be named. According to many reports, Huawei would cooperate with Samsung for the production of Kirin chips, because Samsung had European and Japanese equipment rather than the United States.

Samsung may not accept to produce Kirin chips:

According to the latest reports, Samsung does not agree with Huawei to partner with Huawei to produce Kirin chips. In other words, Samsung may not accept to manufacture Huawei’s chips. Although the reason for this idea of ​​Samsung is not known at the moment, there are different estimates about it.

Huawei was unable to partner with US-based companies as a result of the bans and restrictions introduced by the United States last year. The company was unable to use Google services on their smartphones, and finally, it could not even cooperate with any company around the world using US-made equipment.

Despite all these problems, Huawei has become the world’s largest smartphone manufacturer. According to Counterpoint Research, Huawei has also managed to outperform Samsung. According to the research company, Huawei holds 19% of the global smartphone industry. Samsung has a 17% share.