Home Tech Samsung may start a Cold War between the USA and South Korea! A Samsung war may break out between the two allies, the USA and South Korea. Because the USA wants Samsung to share its important data. Here’s why…

Samsung is in the middle of a situation that could cause a Cold War crisis between South Korea and the USA. South Korea and the United States are known as two allies. The global chip crisis caused a problem between these two states, which are in close cooperation with each other on every issue. Normally, these two states do not openly talk to each other about the issues they are concerned about. However, things turned around.

If Samsung does not give the data, the Cold War law is coming!

The Biden administration is putting pressure on chip makers Samsung and SK Hynix operating in the US. The US administration plans to enforce the Defense Production Act (DPA) if the two companies do not disclose their supply chain information. 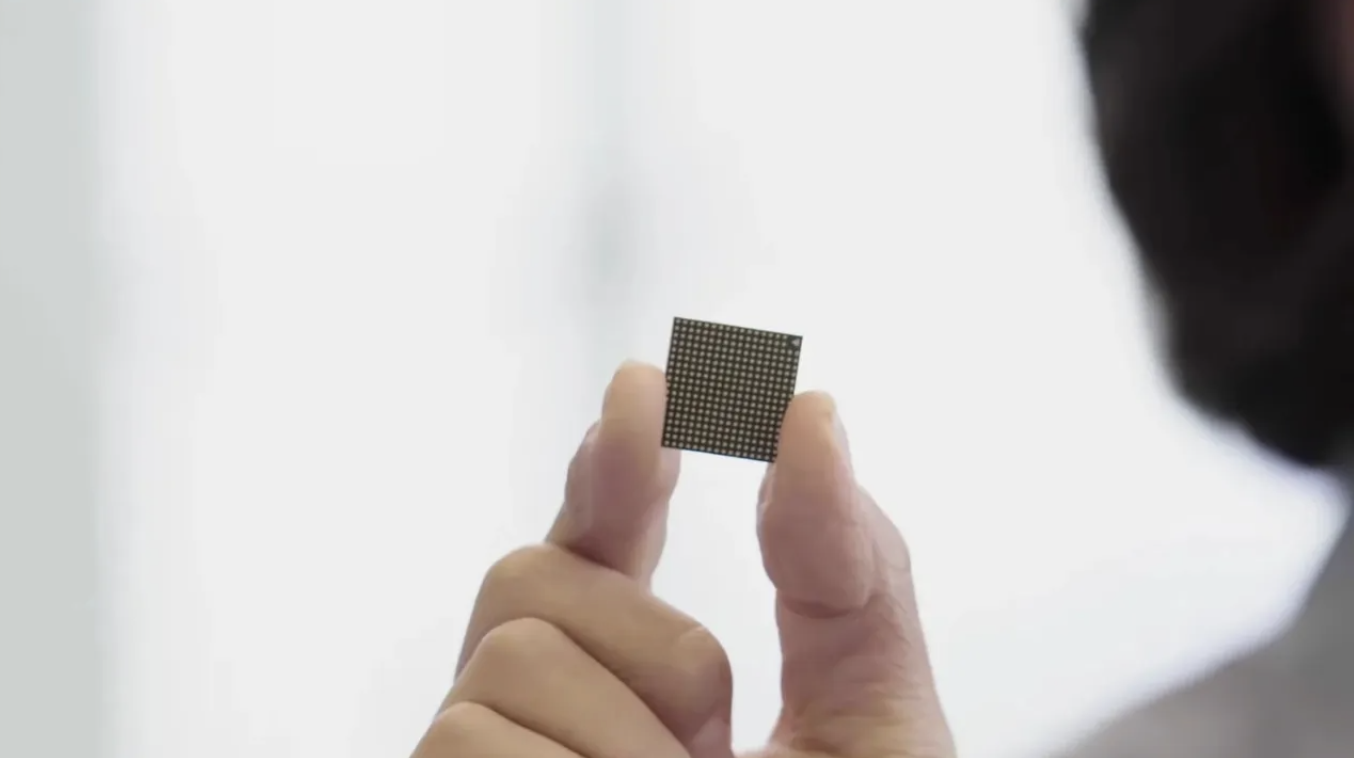 Global chip manufacturers, including Samsung, are under pressure from the US. US Secretary of Commerce Gina Raimondo confirmed that the DPA will be enforced if companies fail to provide the requested information. However, South Korean officials expressed “concern”.

The US argues that this data is necessary to deal with the global chip crisis. The US wants manufacturers like Samsung to reveal their chip inventory, as well as sales data and the number of orders they’ve secured. However, the release of production data will put these companies at a disadvantage against buyers. Because if Samsung gives this data, it will be in a negative position in price negotiations with global customers.