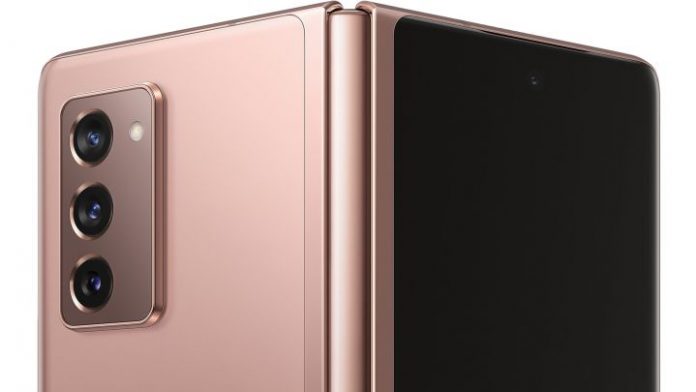 The smartphone sector is experiencing a transformation of the earliest. We have been two years in which the different companies either put their proposals on the market or improve the ones they already have. In this second segment we find Samsung and its Galaxy Z Fold series in two variants that are divided according to their morphology. However, this year we could see a novelty in this sense if the Korean firm will show a mobile with two folding screens is fulfilled.

Foldable smartphones have taught us that it is possible to take a large device while occupying half of its space. This is something that many users will appreciate since each time the terminals are larger and take up more space in the pockets. This seems like a solution, although at the moment it is reserved for the wealthiest pockets. There is still time for this design to be standardized, and until it arrives we will see others such as the Samsung mobile with two folding screens.

Yes, in the absence of one, there will be an extra one so that the mobile still expands much more. According to the Asian media Nikkei Samsung could have a terminal with two folding screens this year. This is not entirely unreasonable since the firm itself was already thinking at the time about how to make this type of device and implement it as soon as possible. However, there are many questions that surround this mobile since it is a challenge to achieve it.

How Will Coinbase Solve the XRP Problem?