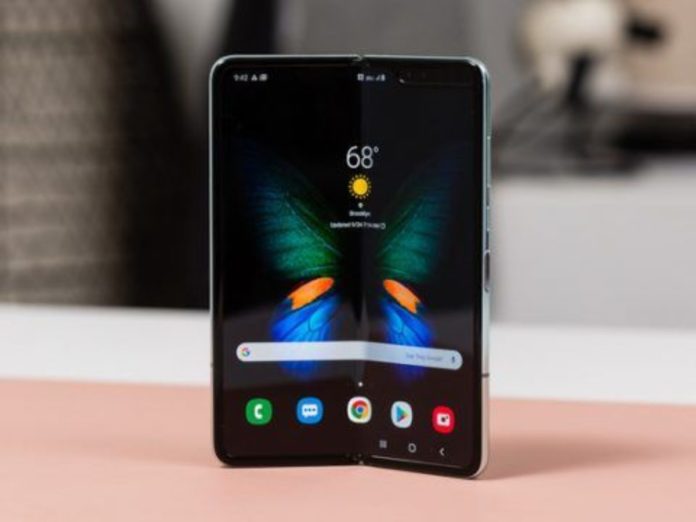 Samsung’s next foldable phone, Galaxy Fold 2, can be offered at a more affordable price than the Galaxy Fold, which was released last year. The claims are that Samsung will lower the price to increase its power in this area.

The Samsung Galaxy Fold was one of the first examples of foldable smartphone flares, but the starting price of $ 1,980 was unbearable for many people. However, its successor, called the Galaxy Fold 2, may come at a more affordable price.

According to a report shared by SamMobile, Galaxy Fold 2 will be available at a lower price than Galaxy Fold, with a 256 GB storage option. The 512 Fold storage space of the Galaxy Fold was one of the features that contributed to its high price. Although there is no clear information about exactly how cheaper the Galaxy Fold 2 can be, a huge drop is not expected.

Galaxy Fold 2 may come with a larger screen
The report also included some details about the screens of the Samsung Galaxy Fold 2. The second screen of the new foldable phone is expected to be larger than the Galaxy Fold’s second screen of 4.6 inches. It is also stated that the main screen can go from 7.3 inches to 7.7 inches. The camera hole will probably be replaced by the side notch on Fold’s screen.