After having a series of concepts revealed, the Galaxy Z Fold 3 has returned to the spotlight on the main channels of rumors and leaks. This time, the well-known and trusted Ross Young, founder of Display Supply Chain, revealed some important details.

Starting with the device’s display, Young says the Galaxy Z Fold 3 will have smaller screens than its predecessor. Initially, many people may find this change strange, but it will be implemented in the name of a good cause.

That’s because Samsung should launch the foldable cell phone with dedicated slot for the S Pen. Thus, the Galaxy Note line ends up losing yet another big differential. 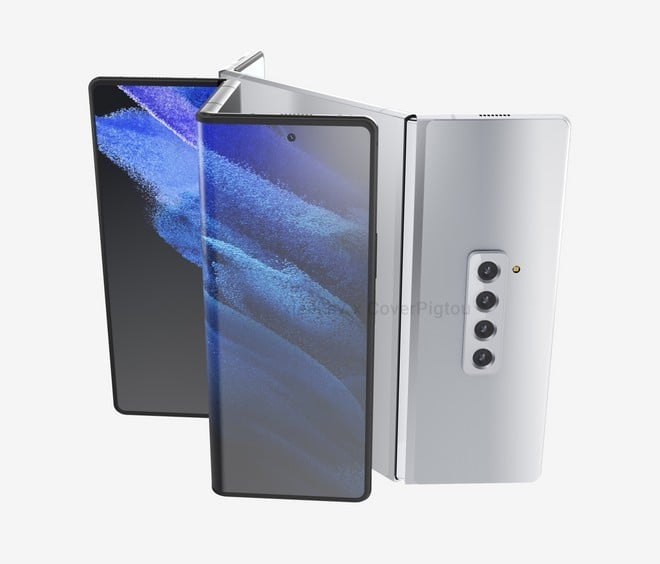 Although Samsung also brought the stylus holder to the Galaxy S21 Ultra, the device should come out of the box with no space to store the pen. The user will likely need to purchase the S Pen and a special case separately.

In the case of the Galaxy Z Fold 3, things are totally different because the phone is receiving special attention from Samsung. Finally, Young says that the Galaxy Z Flip 2 should take the reverse path from Fold and see its screen grow to 6.7 inches, while content at 120 Hz is also supported.

Samsung has changed its market strategy and foldable phones are now considered the true top of the line for the South Korean brand. This may have influenced the company not to launch the Galaxy S21 with slot for the S Pen.