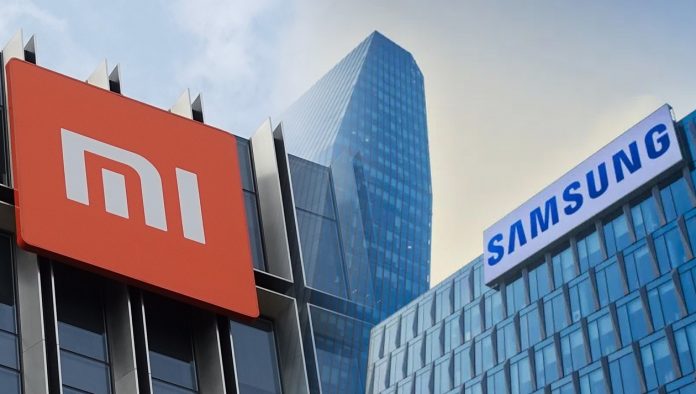 In the global smartphone market, compared to Apple and Huawei, Samsung took the lead with a 22 percent share and released 76.5 million phones. US sanctions against Huwaei also worked for Samsung. Huawei is currently the seventh largest phone maker in the world, with sales of 18.6 million phones.

Apple ranked second with sales of 52.4 million and a share of 15 percent. Xiaomi showed its best quarter performance ever. Increasing its volume by 62 percent, it ranked third with 49 million sales. Oppo increased sales by 60 percent to 37.6 million. Vivo, on the other hand, increased its phone sales volume by 48 percent. It ranked fifth with sales of 36 million.

On the other hand, analysts suggested that LG’s withdrawal from the mobile phone industry could be an opportunity for Motorola, TCL, Nokia or ZTE in the United States. He noted that although Covid-19 continues to be a major factor for phone manufacturers, a global chip shortage is now a bigger concern.

The supply of critical components such as chipsets required for phone manufacturing quickly became a major problem. It is stated that this problem will affect shipments of smartphones in the coming quarters.

Foxconn: A Step Back From Apple’s Supplier