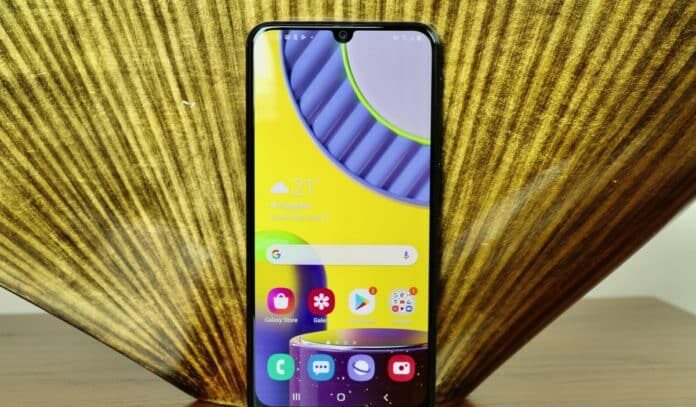 Samsung has announced the One UI 3 beta program for the Galaxy M31. This is the first time the company has added a Galaxy M series smartphone to its beta tests for One UI 3.

Just like in other phones, Galaxy M31 also enrolls into One UI 3 beta via the Samsung Members app. Built on the Android 11 operating system, One UI 3 is coming to the Galaxy M31 with the M315FDDU2ZTLF version number.

Samsung first started the distribution of the One UI 3 beta for the M31 in India. However, M31 owners in other regions will soon be able to try the beta version of One UI 3.

Samsung Galaxy M31 met with users this year. Wanting to appreciate the M31’s interest, Samsung also launched the M31s and M31 Prime Edition models. The One UI 3 distribution seems to be limited to the original M31 for now.

Exynos is upset: Which processor will Samsung focus on in 2022?