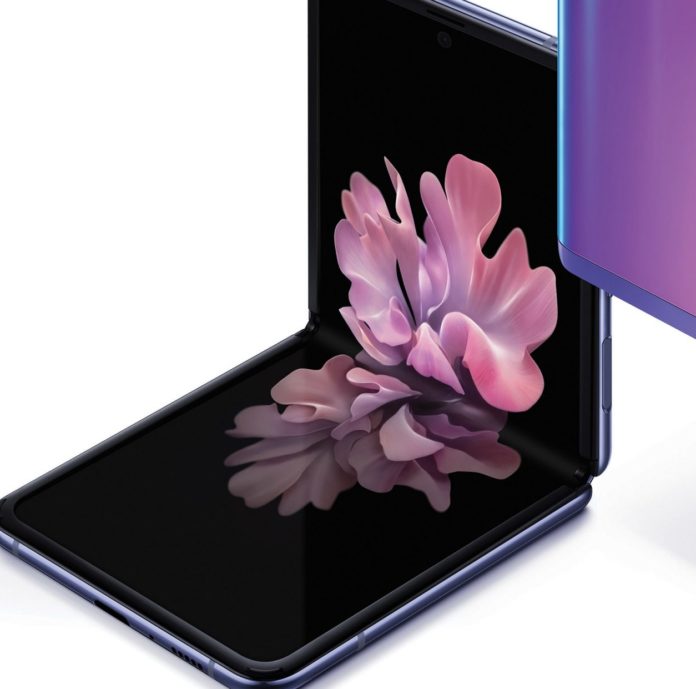 Samsung has released a new software update for its new foldable screen phone, Galaxy Z Flip. Explaining the innovations offered by the software update it prepared, Samsung says that with this update, consumers will have a better photo and video shooting experience.

In addition to the Galaxy S20 series, the South Korean technology giant Samsung presented its second phone with a foldable screen, the Galaxy Z Flip, to the consumers. This time, Samsung did not adopt a design like the Galaxy Fold, the first phone with foldable screen that it presented to consumers last year, but made the phone foldable in a vertical position instead of horizontal.

The fact that the Samsung Galaxy Z Flip can be folded vertically offers some advantages to consumers. One of these advantages was the ability to take photos and videos while using the phone as a tripod. As of today, Samsung is making this feature much more functional with a software update that it has started to offer to consumers.

Samsung calls the folded version of the new phone Galaxy Z Flip as “Flex mod”. Samsung’s new software update to consumers makes it easier for consumers who want to take photos or videos in Flex mode. Because after the new software update, consumers will be able to move the image on the camera to the top or bottom of the screen with just a few clicks on the screen.

According to the statements made by Samsung, the software update, which uses Flex mode in a more functional way, will be available to users as of today. However, Samsung has not announced whether the update will be available to all users at the same time or on a country basis. So, if you are a Galaxy Z Flip user, you may have to wait for a while as well as the possibility of getting the update today.

How many songs were found in Shazam with iOS’ Control Center?