And Samsung easily leads the foldable smartphone segment, and another gold medal was won in 2020. And well, it hasn’t left the South Korean’s neck for over a decade.

Market projections of the company Omdia estimates that Samsung will close 2020 consolidating itself once again as the biggest seller of smart TVs, for the fifteenth consecutive year. That’s right: Samsung has not been beaten by any of its rivals for 15 years when it comes to selling TVs. 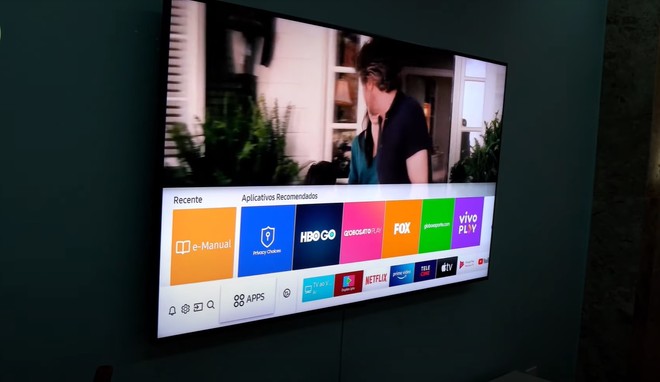 In relation to last year, sales grew 11.2%. At the same time that the pandemic has plunged many global economies into decline, people’s consumption of entertainment at home has increased, which has led them to invest in new products for games, series, and streaming in general.

Even with the gold medal once again around the neck, the company’s revenue that year fell: US $ 60 billion was raised with smart TVs that year, because the products were sold at lower prices.

Models that pull the average ticket up are usually QLED TVs, also sold in the country, in a smaller number of variants.

Remember, Samsung has also bet on smart TV models for niches. This is the case of The Frame line, which transform the product into a luxury furniture, and Sero TV, for consumption of content from social networks.