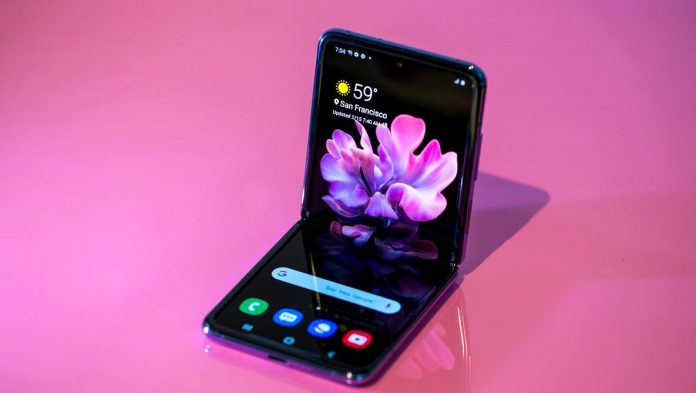 Samsung seems keen to expand its foldable device efforts beyond the Galaxy Z Fold and Z Flip series. Images prepared by LetsGoDigital with Sarang Sheth give a clue about what Samsung’s new foldable device will look like.

It was stated that the images were prepared in line with the official patent applications of the South Korean company. The patent file that Samsung submitted to WIPO and USPTO one day apart is called “Method and device for providing a user interface in electronic devices with foldable screens”.

It is stated that Samsung can present this new design with the name “Galaxy Z Fold Tab”. Here we see a device with double hinges and three screen sections. It is also among the points stated that the area left on the edges when the phone is fully folded is large enough to accommodate the S Pen slot and the triple camera island.