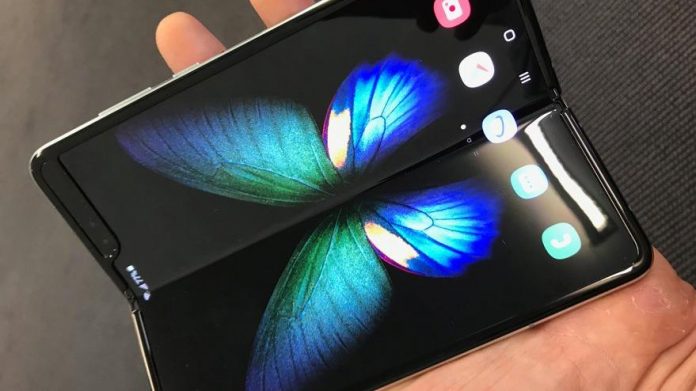 Samsung: Increasing foldable phone sales is crucial. Samsung, which will release the Galaxy Z Fold 3 and Z Flip 3 models in August instead of the Note 21, will thus complete its flagship portfolio in 2021.

Samsung has extended the trial period for foldable phones from 14 days in the USA to 100 days. The company also offered a 60-day trial period in the UK. Samsung had reduced the prices of the Galaxy Z Fold 2 and the original Z Flip.

About two months away from the release of Galaxy Z Fold 3 and Z Flip 3, Samsung has started testing a new method in Brazil. Collaborating with the insurance company Porto Seguro, Samsung made it possible to use the Galaxy Z Fold 2 for a year for monthly fees. At the end of this one-year period, users will be able to continue using the device, give up or switch to a higher model. This method is very similar to Apple’s upgrade program for the iPhone in the USA.

Brazilians will be able to use the Galaxy Z Fold 2 by paying 499 reals per month. At the end of a year, the subscription can be renewed or the Fold 2 can be given and the Fold 3 can be switched. Returning the Fold 2 or paying the remaining price and owning the phone are also among the options.

For Samsung, this method could be effective in selling more foldable phones. The company offers the same opportunity in Brazil for the S21 models, which it introduced in January.

Professional Gamers Build Huge City In An Anime In Minecraft