Home Health Samsung Is Preparing To Take An Important Step In The Field Of... 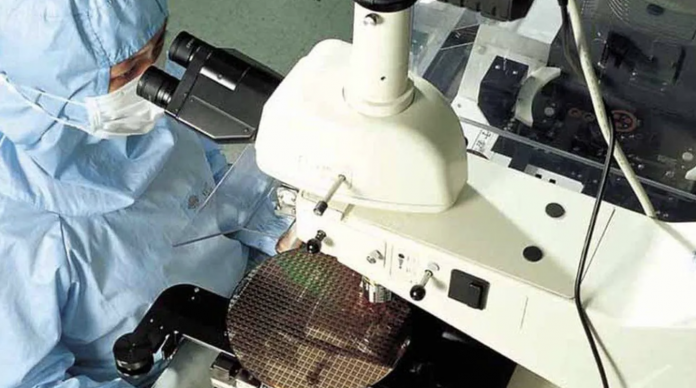 Samsung has set an important target for the field of neurology. The tech company will copy existing brain structures.

Samsung is preparing to make an important breakthrough in the field of neurology. Arguing that there is a better way to develop brain-like chips, the technology giant is considering copying existing brain structures.

Samsung will copy and paste the brain

Accordingly, Samsung has proposed a new method that will “copy and paste” the brain neuron connectivity map into 3D neuromorphic chips. The proposal will rely on a nanoelectrode array that inserts into large volumes of neurons to record both where the neurons are connected and the strength of those connections.

Data can then be copied and pasted into the 3D solid-state memory network, whether with ready-to-use USB storage or state-of-the-art memory such as RAM. However, the memory units will have a conductivity that reflects the strength of each neuron connection on the map. Samsung predicts that the study will be able to use scientists to “reverse engineer the brain”.

The proposed work is expected to serve as a “shortcut” for artificial intelligence systems that behave like real brains, such as learning new concepts and adapting to changing conditions. Since a human brain has 100 billion neurons with a thousand times more synaptic connections, it is stated that it would need 100 trillion memory units for an ideal neuroformic chip.

What are your thoughts on this proposal from Samsung? Do you think Samsung may have started a new era in artificial intelligence?