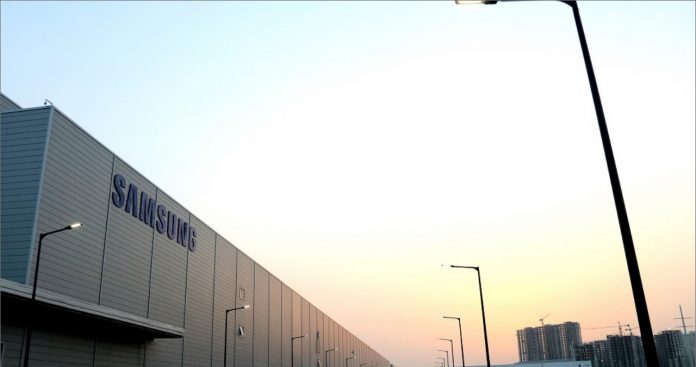 It is stated that Samsung will establish a new chip factory in Austin to compete with TSMC. The tech giant will build the most advanced logical chip manufacturing facility in Austin, according to a report released by Bloomberg. For this facility, the manufacturer plans to invest more than 10 billion dollars.

Samsung wants to get stronger in the US market

It is thought that the South Korean technology company Samsung aims to gain more American customers with this investment and will strengthen its competition with rival chip manufacturer TSMC.

According to research by Citibank, Samsung’s existing facility in Texas is small in terms of meeting the increasing orders of companies such as Qualcomm, Intel and Tesla.

According to the investment claims, the plans are currently under preparation and are subject to change. It is stated that the chip production facility proposed to Austin, Texas will be capable of producing advanced chips up to 3 nanometers in the future.

If the plans, which are still in preparation, are approved, Samsung intends to start construction this year. It aims to install large equipment from next year and start chip production at the facility as early as 2023.

In addition, Samsung’s projected Austin factory will be the first in the US to use extreme ultraviolet lithography (EUV), which will be the standard for next-generation chips. The company aims to be the biggest player in the chip industry.

Additionally, the technology manufacturer plans to invest $ 116 billion in the chip industry over the next ten years.