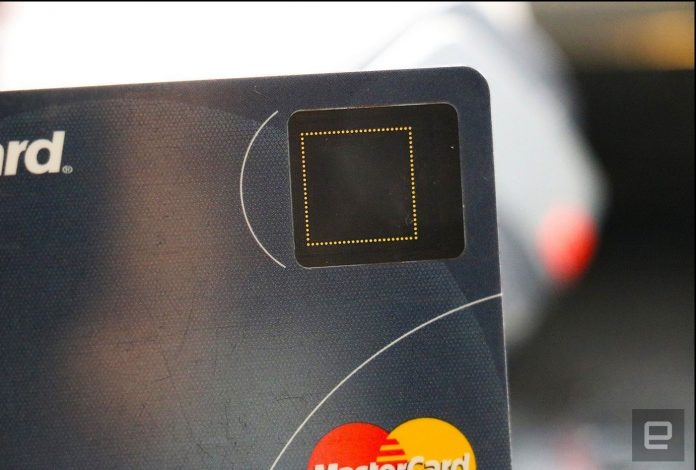 With this new technology, it is aimed to increase security and reduce physical contact. Since the fingerprint will be verified directly on the card, it is possible to say that an extra security dimension will be added to the contactless payment. The card, which will be compatible with Mastercard’s verification technology, can be used in all Mastercard terminals.

Apple Card, Apple’s payment card, one of Samsung’s biggest competitors, was largely designed for use in smartphones. However, Apple also sends customers a titanium physical card with their names engraved on it. When using a physical Apple Card, it is necessary to enter a PIN code via the POS terminal for verification.

The payment card prepared by Samsung and Mastercard will benefit from Mastercard’s terminals and Samsung Card’s financial infrastructure. Behind Samsung Card is Samsung Life and Insurance, one of the most important credit card companies in South Korea. It is unknown whether the card, which will be available in South Korea this year, will be released in other countries.

TikTok once again banned by Pakistan