Home Tech Samsung is hammering the final nail in the coffin of the Galaxy... 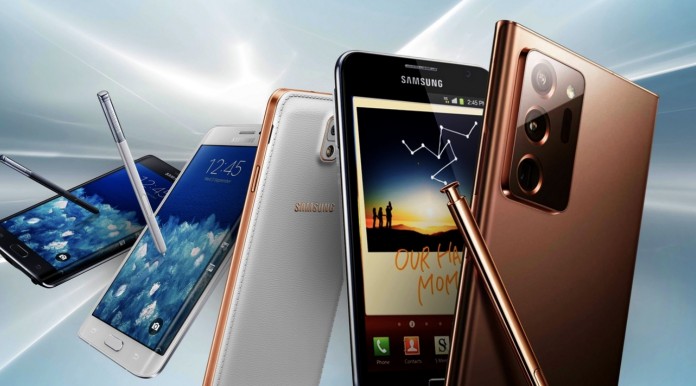 According to the latest news, the South Korean giant company Samsung has decided to completely stop the production of the Galaxy Note series.

South Korean technology giant Samsung may not continue the Galaxy Note series in the new period. According to the latest news from Korea, the company will end the Note series with the Galaxy Note 10 in the coming period and will not produce any phone from the series again.

Galaxy Note, which was first released by South Korean smartphone and technology giant Samsung in 2011, introduced us to the term phablet, which brings together the concepts of tablet and smartphone.

The Note series, which draws attention with its split-screen support, especially for users who like to multitask on the phone, was positioned as a top model of another flagship Galaxy S released by the company.

Finally, it is said that the series, which continued with the Galaxy Note 20 and Note 20 Ultra in August of last year, will be shelved in the new period.

According to solid rumors from the ET News front, the company plans to stop production of the Galaxy Note 20 series by the end of 2021. Although Note 20 and Note 20 Ultra have sold 3.2 million to date, it is said that this figure is not considered sufficient for the production costs of new devices. 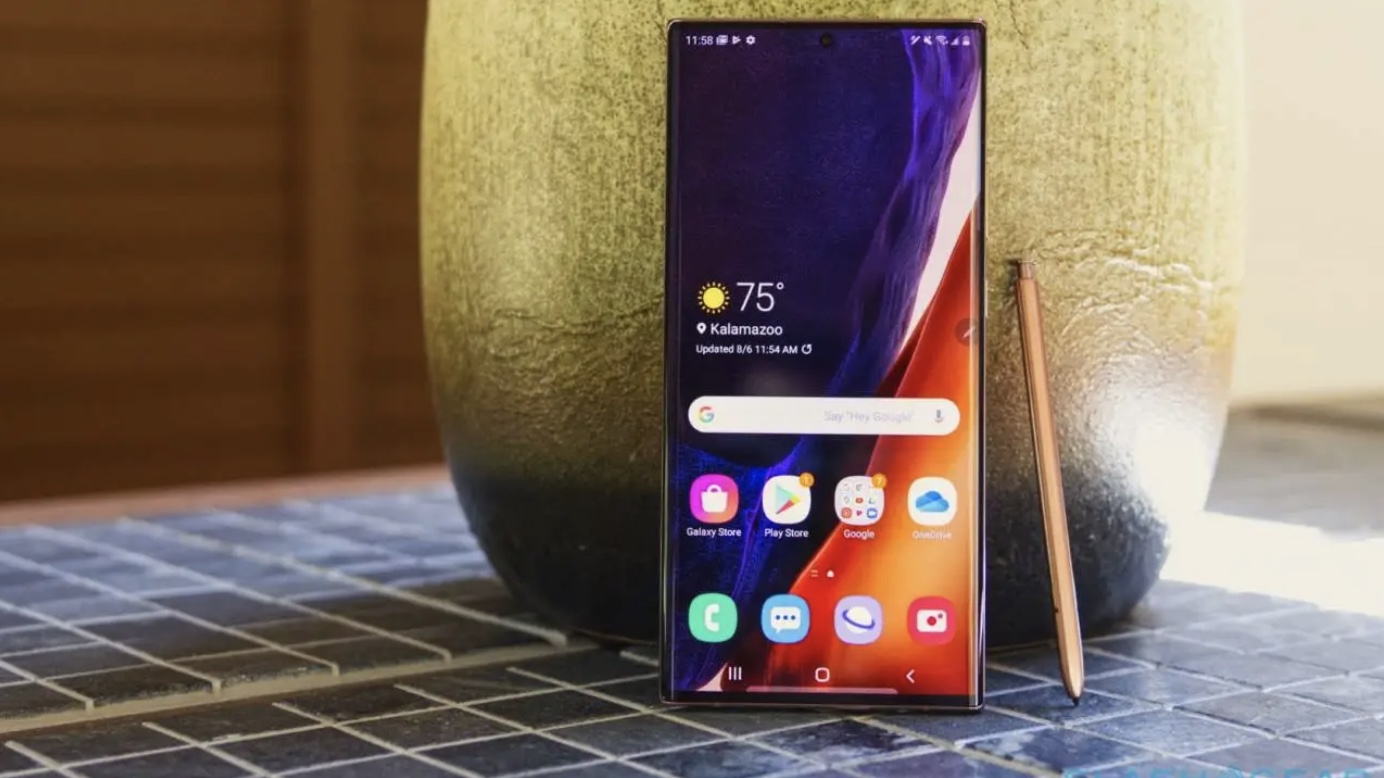 The same source says that Samsung will not make any Note announcements in 2022 and that the company will spend all its energy on the foldable smartphone series Galaxy Fold. If this information is true, it would not be wrong to say that the Note series will become history after nearly 10 years of adventure.

So what do you think about the possibility that the Galaxy Note series will not continue? Do you think the South Korean company may have shelved the series? Do not forget to share your views with us in the comments section.