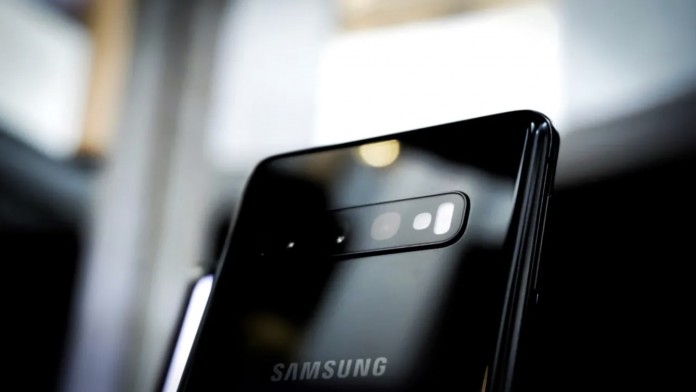 Samsung has officially confirmed that the ISOCELL camera sensor, which was previously rumored to be 50 megapixels, will be 64 megapixels.

Samsung has confirmed that it is working on the first ISOCELL camera sensor with RGBW color model. Announcing the development at a webinar organized by Tecno Mobile, the company named the sensor ISOCELL GWB. It has also been officially confirmed that Samsung’s next-generation sensor will have a resolution of 64 megapixels.

The ISOCELL GWB has been named the ‘camera sensor most similar to the human eye‘ by Samsung Electronics China’s Vice President and Head of R&D. According to the statement from the Samsung front, the presentation of such a quality visual was possible thanks to the increase in the light sensitivity of the new generation white pixel sensor. Thus, near-perfect photos can be taken in low light with the RGBW color filter. 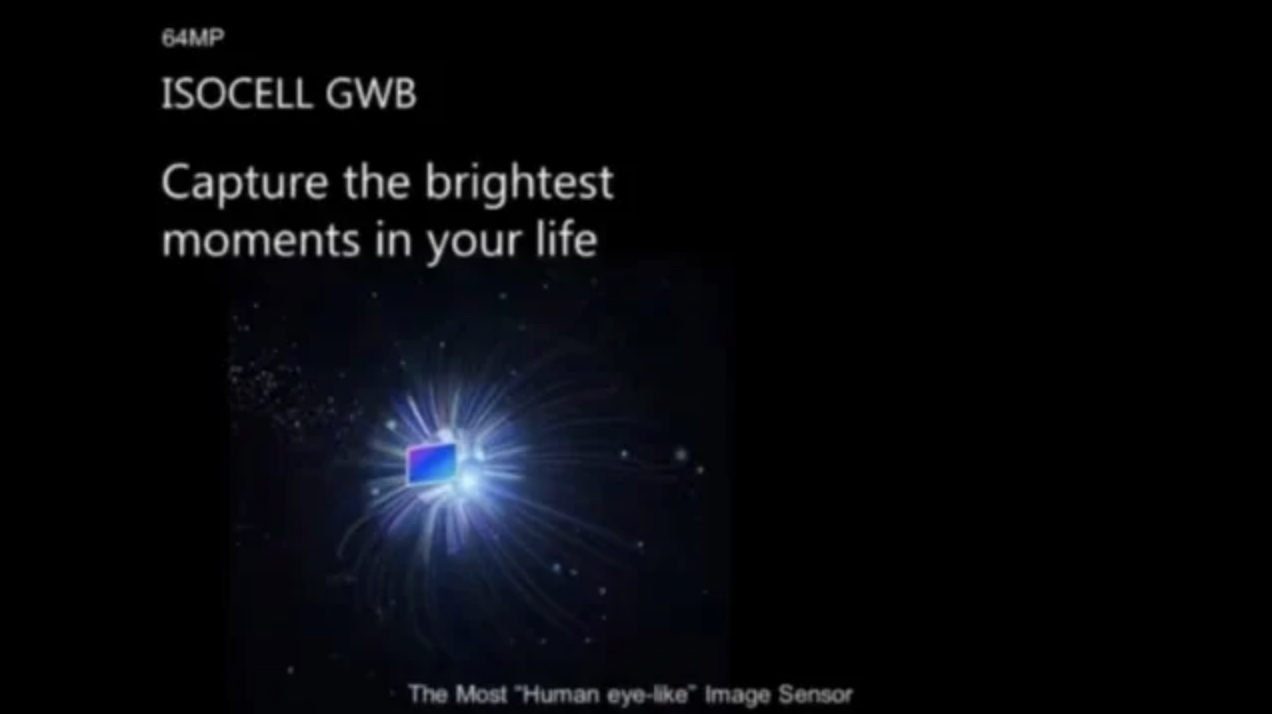 However, the 64MP RGBW sensor isn’t the only sensor Samsung is currently working on. According to the rumors, after the launch of the GWB, the 50MP RGBW sensor is also expected to be announced within the next year.

Let’s come to the release date of the new generation sensor… ISOCELL GWB does not match the previously leaked camera features of the Galaxy S22. As a matter of fact, it was said that the S22 Ultra will use 108-megapixel sensors, while the S22 and S22 Plus will use 50-megapixel sensors. In this sense, we expect this 64-megapixel ‘human eye quality‘ camera sensor to be showcased at the Galaxy Unpacked event to be held in February.

So what do you think about this new generation camera sensor? Do not forget to share your views with us in the comments section.