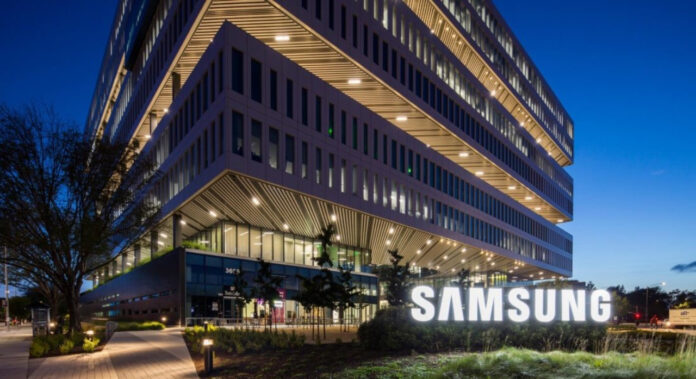 Samsung, one of the largest smartphone manufacturers in the world, had a failure for phone supply after many years. The company, which prints its name on the list of companies that sell and supply the most smartphones every year, experienced a great loss for 2020. Low supply means the firm is selling fewer models than expected. The company’s sales figures for 2020 are predicted to be lower than last year.

Samsung, which is ahead of many companies in phone production and supply, supplied fewer phones in 2020 compared to previous years. However, the number of supplies achieved showed itself as the lowest number in the last 9 years. It is reported that the number that the company cannot reach is 300 million.

According to a report from South Korea, leading phone maker Samsung could not supply 300 million units in the year we are nearing the end. It is stated that the company will supply 270 million models until the last day of the year. The firm last reached less than 300 million procurement numbers 9 years ago. This shows the effect of the epidemic on Samsung.

In the third quarter of 2020, Samsung has 189 million pieces of information for the supply of phones. It is stated that this high number, which took place between July 1 and September 31, positively reflected the slowdown in the rate of epidemic spread in some countries.