Home Tech Samsung Is At The Top: Surpassing Apple! 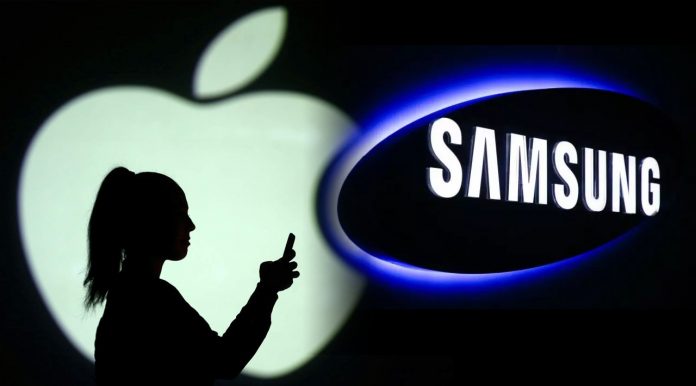 Samsung surpassed Apple. Global smartphone sales report has been released by global market research company Gartner Inc. In the report, it was stated that smartphone sales increased compared to the previous period. Samsung Is At The Top, Surpassing Apple!

According to Gartner Inc, after a sharp decline in 2020, global smartphone sales increased by 26 percent in the first quarter of 2021. Total mobile phone sales to end users around the world also increased by 22 percent year on year.

Anshul Gupta, senior research director at Gartner, said, “The improvement in the consumer outlook, continuous learning, work from home, and pent-up demand in 2020 drove smartphone sales in the first quarter. As the pandemic situation improves and markets open in many parts of the world, consumers are starting to spend on on-demand goods.” made statements.

While Apple ranked first in the fourth quarter of 2020, it fell to second place in the first quarter of 2021. Anshul Gupta said, “The launch of the first 5G iPhone ensured continued demand in 2021. This is an important growth factor for Apple in 2021. Device upgrades will drive demand for Apple’s flagship phone throughout the year.” said.

The chip shortage has not yet affected this market, as the balance of demand and supply has been met. However, the situation may change in the coming quarters and may cause the selling prices of products to increase.

What do you guys think about the announced sales report and Apple’s recession to second place?