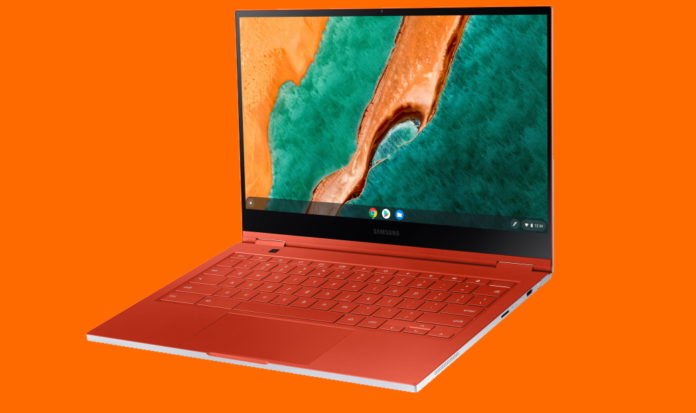 With a wide range of technological products, Samsung introduced the thinnest Galaxy Chromebook ever produced. The Galaxy Chromebook, with built-in pen support and fingerprint support, is only 9.9 mm thick.

Samsung, a South Korean technology company, has unveiled its new Galaxy Chromebook, which stands out for its design and features. Basically, the two-in-one concept is the slimmest Samsung Galaxy Chromebook to date.

Galaxy Chromebook, a product of technology giant that combines best innovations; promises users a simple, fast and seamless Chrome OS experience. If you wish, without further ado, let’s take a closer look at the features and price of Samsung’s newest model, the Galaxy Chromebook. 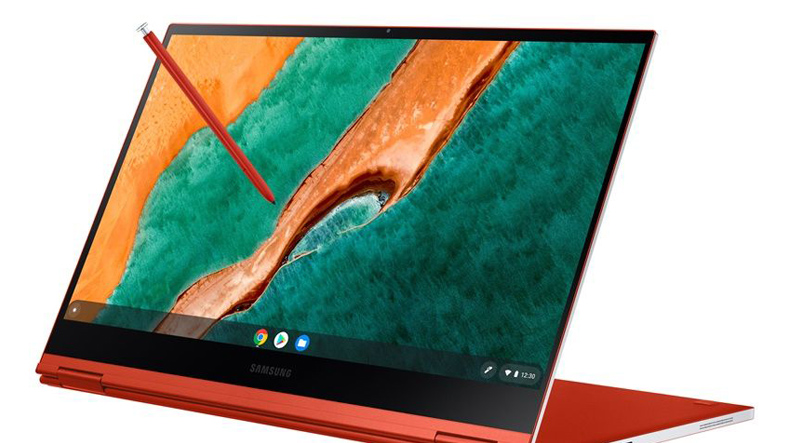 The Samsung Chromebook features an AMOLED screen and built-in pen support, as well as Samsung’s specialist hardware, and features a 13.3-inch 4K AMOLED (3840 x 2160) touch screen. As the name suggests, the Galaxy Chromebook comes out of the box with the Chrome OS operating system.

The device offers up to 16 GB of RAM and up to 1 TB of SSD on demand in RAM and storage, and is powered by the 10th generation Intel Core i5 processor. On the other hand, the computer has Wi-Fi 6 support, a stereo speaker (2 W x 2), a built-in pen, a fingerprint reader and 2 USB-C ports.

At the point of design, Samsung’s premium device, which is only 9.9 mm thick, arouses interest. However, the computer weighs just as low as 1.04 kg and comes with a 49.2 Wh standard battery.

Legends of Runeterra (LoR) gets release date for PC and mobile

Hyundai shares drawings of the new i20 model