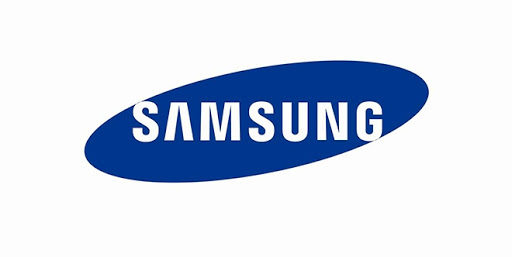 Samsung’s new lithium metal formulation does not need liquid electrolytes, which significantly risk the safety of the battery. Liquid electrolytes in lithium-ion batteries allow lithium ions to move back and forth between the anode and cathode while the battery is charging and discharging. However, the volatile nature of this liquid can sometimes cause battery explosions.

Samsung says it prevents anode distortion thanks to the new silver-carbon (Ag-C) coating of 5 micrometers it uses on the anode and has an increased energy density of up to 900Wh / L. The new lithium metal solid state battery architecture, which makes it possible to produce a battery that is 50 percent smaller in volume than current lithium-ion battery technology, is of great importance for mobile devices and electric cars.

“This work may open the door to safer, higher-performance batteries in the future,” said project leader Dongmin Im. In the long term, we will continue to develop all solid state battery materials and manufacturing technologies to help take battery technology to the next level in electric cars. ”