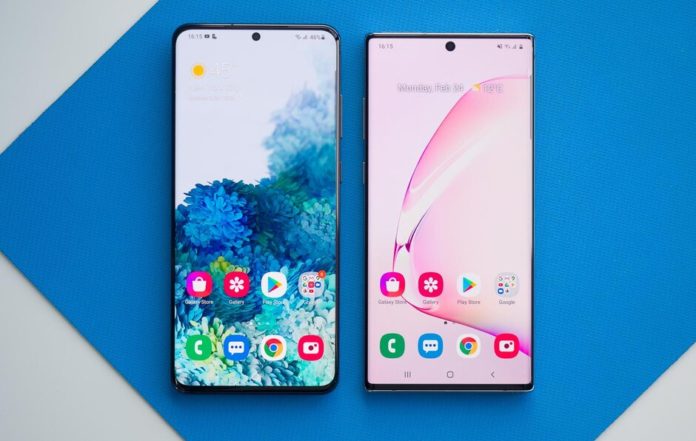 Samsung Display, one of the largest display manufacturers in the world, today introduced a new OLED display specially developed for 5G smartphones. Dominating over 90 percent of the mobile OLED display market, the South Korean company intends to further strengthen its market power.

The power consumption of the new OLED display according to UL has decreased by 15 percent compared to its predecessor. Tests revealed that the screen reduces power consumption for functions such as taking pictures or surfing the Internet from 1.5W to 1.3W.

The South Korean company dominates over 90 percent of the mobile OLED display market. Continuing to develop products that other screen manufacturers have not yet made, Samsung is strengthening its dominant position in the market every year. Seoul-based technology giant announced that the ‘Ultra Thin Glass’ used for the folding screen of Galaxy Z Flip, which it introduced at the Unpacked 2020 event on February 11, can be produced in series for different foldable devices and screen sizes.

How to create a guest Wi-Fi network