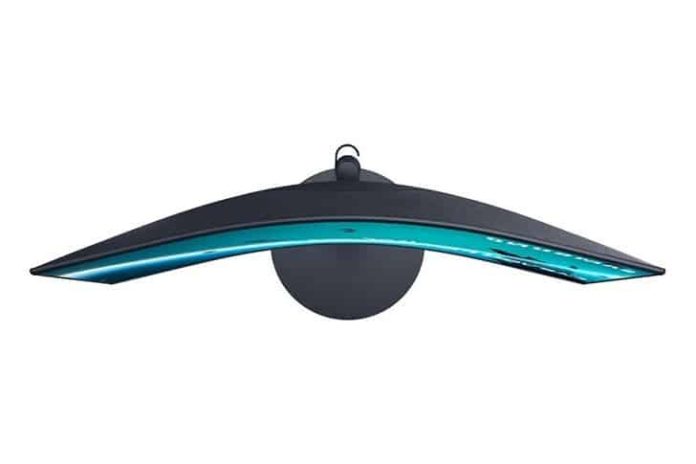 South Korean technology manufacturer Samsung introduced the new curved monitor series T55, which is aimed at office use and consists of three different models. Monitors; It differs in size from 24, 27 and 32 inches.

Having played a major role in the popularization of curved screens, Samsung has announced many monitors with curved panels for many years. While the vast majority of these monitors introduced were intended for gamers, only a small portion was for other uses. At this point, Samsung aims to use the office with its newly introduced T55 series.

The technology manufacturer offers 1000R curves for the T55 series models, unlike the 1800R and 1500R models on the market. There are three different models in the monitor series: C24T55, C27T55 and C32T55. These models, as their name suggests, are separated by 24, 27 and 32 inch screen sizes, but we can say that many features of the monitors are common.

What does Samsung’s new curved monitor family T55 offer?
Monitors, each coming with LCD technology, use a VA resolution of 1920×1080 resolution, offering a contrast ratio of 3000: 1, 4ms response time and 75 Hz screen refresh rate, along with a maximum of 250 nit brightness. However, screens covering 1,193 of the sRGB spectrum can successfully display 0,8884 of Adobe RGB. It should also be noted that monitors support AMD FreeSync technology.

As for the design side, the monitors seem to have met in a simpler and minimalist design line, as opposed to a eye-catching design. At this point, it is possible to say that monitors with fabric texture on the back provide an almost frameless experience.

Since the monitors are designed according to the office environment, we can say the connection features in this direction because the HDMI 1.4, DisplayPort 1.2 and D-Sub inputs on each device can be used for image transfer. On the other hand, 5 W internal speakers, which are not available on the 24-inch model, are available on both the 27-inch and 32-inch models.

The coronavirus decision from Google! All offices are closed