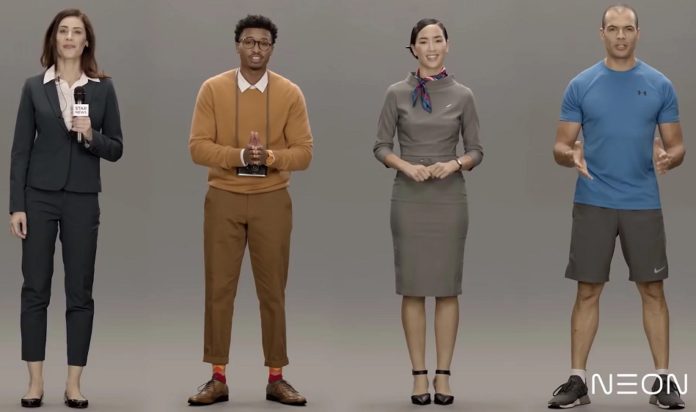 The South Korean technology giant Samsung’s STAR Labs has finally lifted the fog screen over the artificial human project NEON, which he has been working on for a long time. NEON, who has the ability to learn and make his own memories, has an extraordinary reality.

Named after a fictional scientific research facility that appears in comic books published by DC Comics, Samsung STAR Labs unveiled the NEON project, which was conducted with utmost secrecy, at CES 2020. In summary, NEON is an artificial person with superior intelligence and emotion that looks and behaves like a real person.

Given that various image and video manipulation techniques, such as deepfake or CGI, are becoming more and more common today, this may not be so interesting to you; but when you go into the details, you really get groundbreaking features. 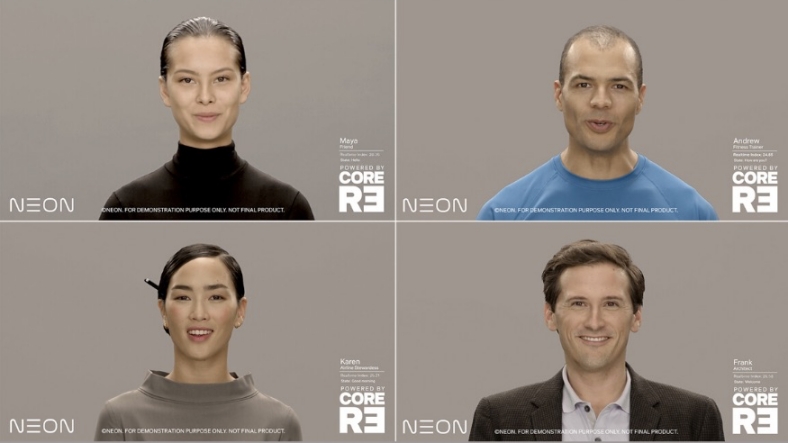 NEONs are supported by what STAR Labs calls CORE R3. CORE R3 stands for Reality, Realtime and Responsive. It is necessary to say that these ‘artificial people NE called NEON are not like sound assistants we are used to.

According to STAR Labs, NEON is an independent virtual entity that learns and builds memories based on its experiences, unlike Google Now, Alexa and Siri. NEON, who understands and sympathizes with him just like a real person, has a unique ability to interact.

STAR Labs says that NEONs create new realities, unlike deepfake or other video manipulation techniques where existing images or videos are manipulated. STAR Labs says that although a NEON is inspired by the appearance or voice of a real person, it has a unique personality. 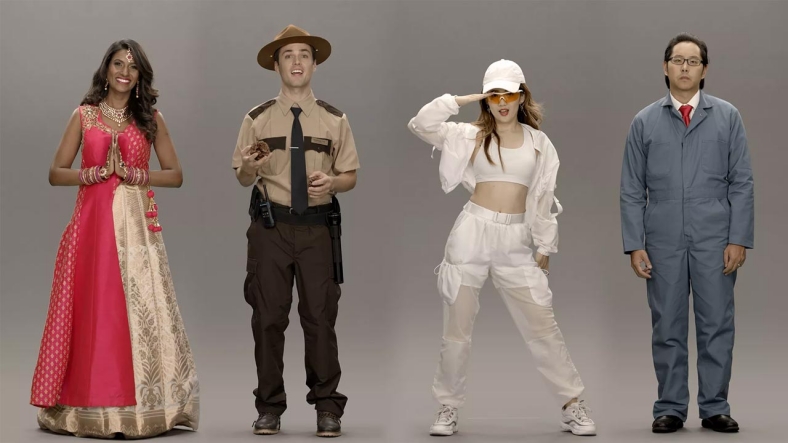 The company says that NEONs can serve as teachers, financial advisors or healthcare professionals, claiming that the artificial people they create go further as an actor or announcer in the future.

What about privacy and security? STAR Labs says that the CORE R3 architecture is designed around privacy and trust. No one can access your interactions with NEON except you and your NEON. NEONs will never share your private data without your permission. The company says they are strictly committed to these commitments. NEON is expected to begin the beta process in 2020. Regarding pricing, no details have been given yet.