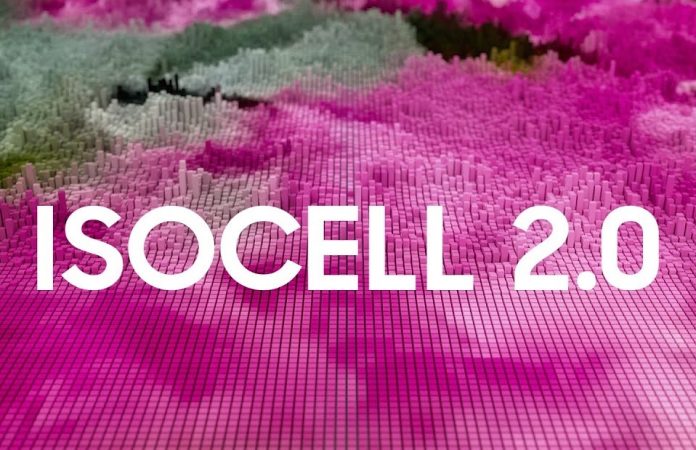 Samsung Electronics introduced the new ISOCELL 2.0 sensor for cameras with higher quality than 100 megapixels. The sensors, which stand out as they reduce color fringing and provide better light sensitivity, have created curiosity for mobile photographers.

The new camera sensor to be used in the company’s flagship phones will be preferred for smartphones with high megapixel counts. We will probably have the chance to use the highly anticipated sensors for the first time this year.

ISOCELL 2.0 will change the sensor we are used to.

ISOCELL 2.0 sensors, which Samsung calls the new generation camera technology, will come with the ISOCELL Plus system, unlike standard technologies. Stating that these sensors use a different material instead of metal parts, the company; Although he has not yet disclosed the material in question, he conducts a meticulous study. It is known that metal absorbs light or tends to reflect light, reducing image quality. Samsung draws a completely different strategy by getting rid of such minor weaknesses.

The promotional video of ISOCELL 2.0 tells us that optical image loss has been minimized and they have made a great improvement in light sensitivity. The company dreamed of a system where image sensors can capture the finest details without sacrificing vibrant color reproduction; As understood from his explanations, he has turned his focus to much higher quality lenses.

Sensors equivalent to human eyes can be produced

As is known, Samsung currently offers mobile devices with a maximum image quality of 108 megapixels. However, some statements made by the company in the past gave hints that they wanted to design cameras that would achieve the resolution of the human eye. This means about 500 to 600 megapixel cameras. Although it is not yet known whether Samsung will develop this dream with ISOCELL 2.0 sensor systems, it is obvious that they are working intensely.

In addition to these claims, there are rumors that Samsung will release a smartphone with 200 megapixel cameras in the coming months. The possibility that the sensor to be used in the aforementioned phones may be ISOCELL 2.0 also maintains its weight.

When ISOCELL 2.0 will appear for the first time is also a big concern. However, estimates predict that we may meet these advanced sensor systems in the current year or in the near future.