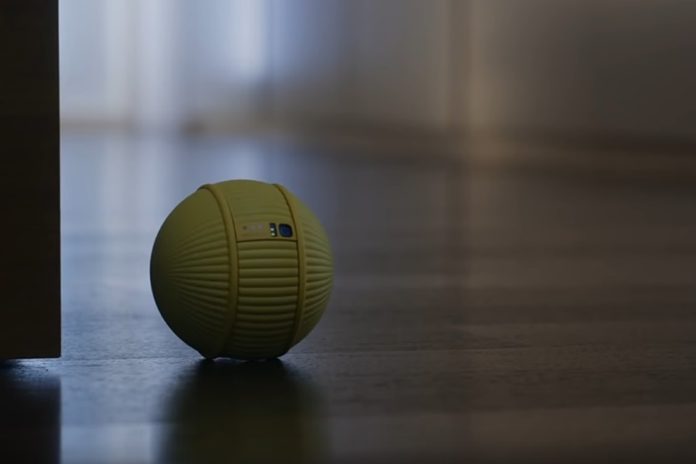 At the CES 2020 in Las Vegas, Samsung introduced Ballie, a small ball-shaped robot aimed at helping you in your home. Ballie, although small and has many talents, looks like the famous droid character of Star Wars BB-8.

In the video Samsung shared shortly after the launch, Ballie appears to be much more than a robot wandering around. So much so that it awakens its owner, turns on the TV, shares the real-time view of the house with its owner, and even activates a robotic broom to clean up spills.

Meet #Ballie, Samsung’s human-centric vision of robots that takes personalized care to the next level. The small rolling robot, “understands you, supports you, and reacts to your needs.” #CES2020 #SamsungCES2020 pic.twitter.com/YzwgZN1Lgw

Ballie appears to be able to interact with all the smart devices in the house and is a personal assistant who can handle almost any job at home. Meanwhile, Samsung is not the only company that makes small robots your friends at home.

Sony, for example, continues to develop its recently launched robot dog Aibo. Last November, the company shared APIs that could enable you to make services and applications that allow Aibo to interact with smart home devices. The toy robotics company Anki, one of the centers of similar projects, declared bankruptcy in April 2019 and announced that its assets were acquired by an educational technology company.

Meanwhile, Samsung did not share any information about Ballie’s release date or price. In our era of the Internet of Things (IoT) ecosystem, the importance of personal assistants such as Ballie may become more important. Once we have more information about this cute robot, we will continue to share it with you. Stay tuned to keep up to date with CES 2020 developments.