Home Tech Samsung introduces a “scrollable” screen that will remain similar to a tube... 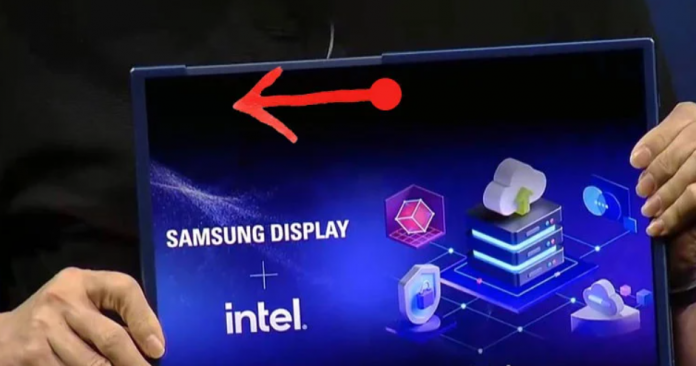 South Korean tech giant Samsung has demonstrated its scrollable screen technology, which is intended for use in computers of the future. It is not yet reported when we will be able to see the screen in a real product.
As display technologies continue to evolve day by day, we have gone beyond just screens and panels providing high-quality images. Phones with folding screens have entered our lives, and we have even begun to see screens that can be expanded with a swipe.

While screens that slide out due to sliding are still used in prototype models, Samsung today unveiled its new screen with this technology. The screen, developed in collaboration with Samsung Display and Intel, will be used in computers of the future.

Unveiled at the Intel Innovation event, the new screen can transform from a 13-inch to a 17-inch screen by sliding it in one direction. Of course, this screen is still only a prototype. Neither Intel nor Samsung shared information about when exactly the screen will take its place in our lives.

On the other hand, Samsung’s new “computer” screen may appear on other devices in the future. The scrollable screen can be scaled to different sizes and used on phones, tablets and even televisions. However, with the further development of this technology, the screen can be completely hidden in the design and opened by sliding it.

Nefilim Ransomware: The Computer Virus That Robs, But Only From The...

Samsung releases One UI 3 beta for Galaxy A and M