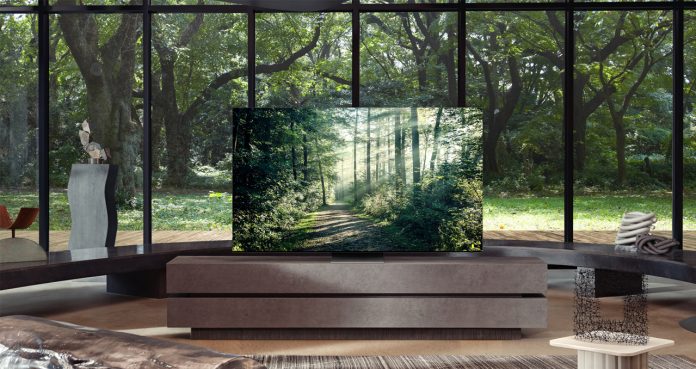 South Korean technology giant Samsung continues to offer innovations to users with the devices it produces. With the live broadcast tonight, Samsung introduced its Neo QLED TVs and its remote control charged with solar energy.

The QN900A is almost without bezel in its model. This model with Infinity One design is a smart TV with 8K resolution. The QN90A model has 4K resolution. The only difference between the two TVs is the resolution. In addition, both TVs take advantage of features such as Samsung Health, Super Ultrawide GameView and Google Duo.

This new light source technology, called Quantum Mini LED, is one-forty thin unlike conventional LEDs. In the new Neo QLED TVs, a sound technology called Q-Symphony is used. With this sound technology, the speakers on the TV can make the most suitable sound setting for your room thanks to the sensors they contain. The speakers on the TV can work in sync with the Samsung sound bar. In this way, you get a deeper sound experience.

Release Date of Streets of Rage 4 Announced with New Trailer