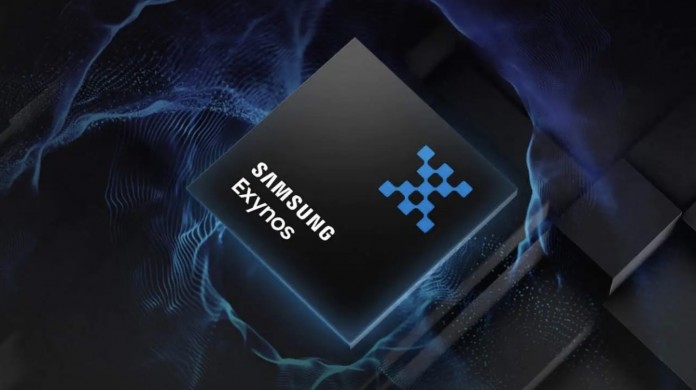 Samsung continues to invest in the automobile market. The company has officially introduced 3 new processors to be used in vehicles.

Samsung continues its interest in the automobile industry. The company, which has made a name for itself with the processors it produces, has announced 3 new chipsets that can facilitate the work of drivers in in-car use. The company, which recently agreed with Volkswagen, has already put its processors on the road.

The newly introduced 3 processors will not directly affect driving comfort. Samsung focuses more on chipsets that will work in infotainment and power units.

Samsung, which will work on a different topic with each processor, has already started sending its processors to Volkswagen. The first of these semiconductors, the Exynos T5123, is responsible for providing in-vehicle 5G connectivity. The company said the processor will help provide essential information to a vehicle in real time, with fast download speeds of up to 5.1 gigabits. In addition, this processor is expected to allow passengers to access high-definition content streaming and make video calls. 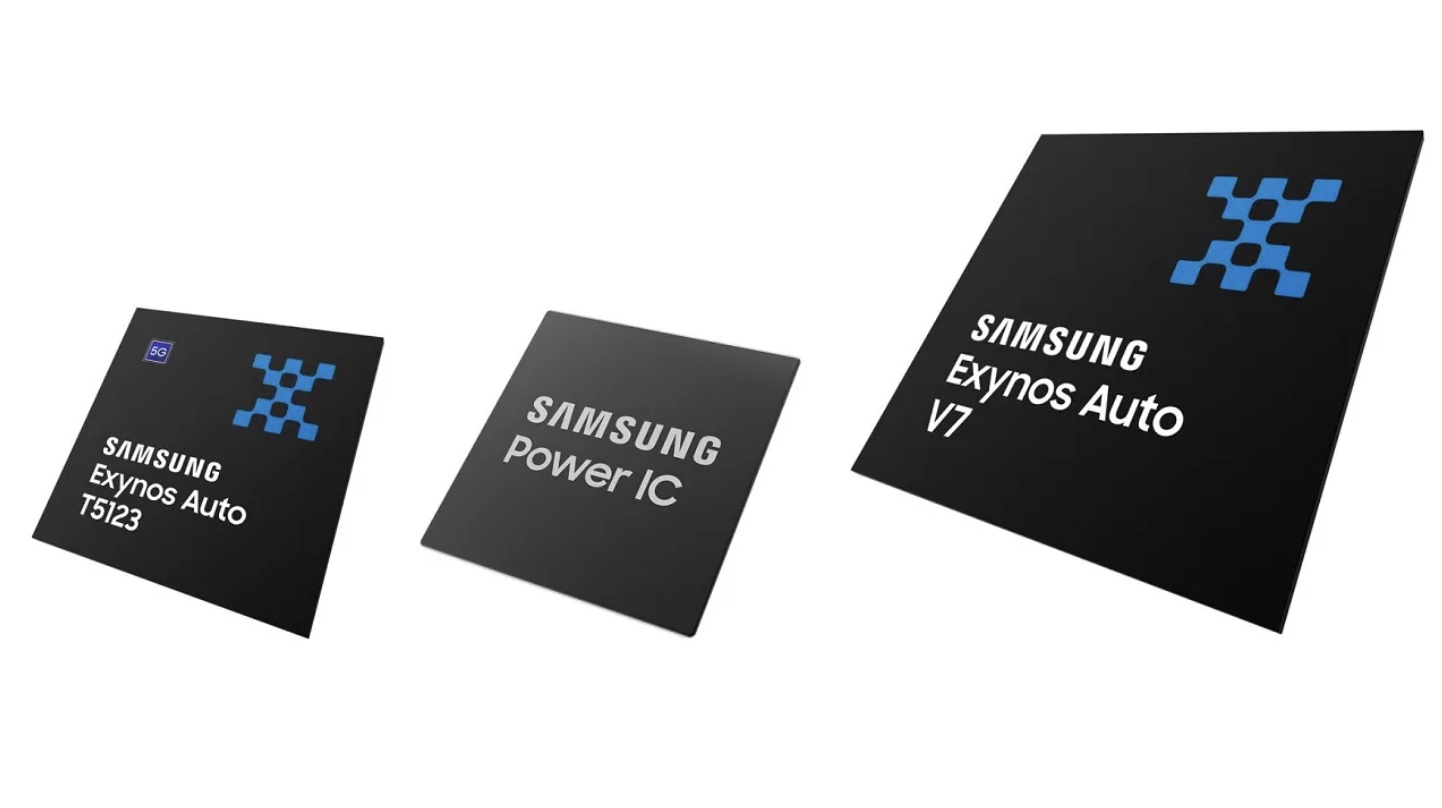 The Exynos Auto V7, which will run the in-car entertainment system, will be installed in medium and high-end vehicles. The chipset supports up to 4 displays and 12 camera inputs to assist drivers. In addition, V7 has capabilities such as dynamic range compression and correction of geometric distortions to provide a smoother experience on imaging systems.

Another member of the series, S2VPS01 Power IC, will help drivers in power consumption issues in terms of general structure. The chipset, which will deal more with the interior of the vehicle, will not directly affect the driver and passengers. In addition, the processor will help the Exynos Auto V7 chipset to work more efficiently and properly.

Samsung has announced that the Exynos Auto V7 is deployed on Volkswagen’s latest in-car app server 3.1 developed by LG. The new generation processors, which are now waiting for the use of drivers, have already started to be a matter of curiosity. Let’s see if Samsung can get a return on its investments in the automobile industry.

So how did you find Samsung’s new car processors? Do you think the company will succeed in holding on in the industry? Do not forget to share your opinions and predictions with us.