Home Crypto Samsung Indirectly Partners With This Altcoin: Its Price Has Jumped! 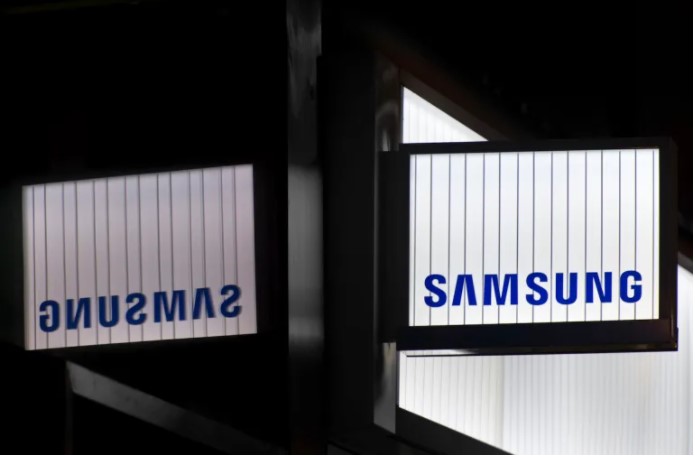 Samsung is getting ready to get involved with Blockchain technology. With the announcements made from the CES Conference held in Las Vegas on January 3, 2022, it can be seen that Samsung’s plans are focused on the maximum use of Blockchain technology. Samsung plans to use blockchain-focused technology to mitigate and combat climate change. To this end, the tech giant is collaborating with a company that provides infrastructure to the popular altcoin Cardano.

Samsung officially announced that it will plant nearly two million mangrove trees at the CES Conference in Las Vegas on January 3, 2022. In addition, Samsung announces that they will complete this climate change project in April 2022. Sansung states that it has partnered with Veritree. Veritree is a global blockchain solutions provider focused on nature-based environmental protection projects. In addition, the blockchain solution provided by Veritree will allow Sansung to track whether each of these two million mangrove trees has been planted. Also, Veritree uses Cardano Blockchain as the foundation of the network.

Apart from the above, Samsung states that the sole purpose of this project is to plant approximately 200 hectares of land in Madagascar. In addition, Samsung’s head of corporate sustainability, Mark Newton, states that it is essential to invest in technologies, which are basically nature-based projects, to combat climate change. Also, Samsung states that mangrove trees are the best at radically reducing CO2 levels in the atmosphere. Last year, the Cardano Foundation launched the first Initial Tree Offering (ITO) with Veritree. Users donated 1 ADA to receive 1 Tree Token representing a tree. As a result of the latest announcements, Cardano rose from $1.31 to $1.35.

Bitcoin Master With Predictions: Beware of Whale Games on Binance!