Home Tech Samsung increased profits despite a drop in sales 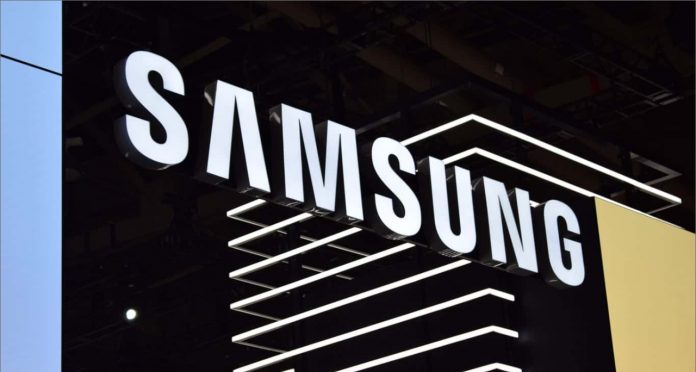 South Korean technology giant Samsung expects big things from the Galaxy S21 family. In addition, the manufacturer announced that it increased its profit by 26.4 percent in the fourth quarter of the year, despite an 11 percent drop in smartphone sales last year.

Samsung generated $ 236.81 trillion in revenue in the midst of the epidemic during the entire 2020 fiscal year. The company, which announced $ 35.99 trillion of this income as profit, experienced an increase of 29.6 percent and 2.78 percent in revenue and profit distribution, respectively.

The technology manufacturer attributes this to high demand from smartphone manufacturers, due to the OLED panels supplied to Apple for the iPhone 12 series.

Apple generated a record $ 111.4 billion in revenue this quarter, driven by the strength of iPhone 12 sales, and doubled Samsung’s revenue of 61.55 trillion in Q4.

Samsung performed worse with its own smartphones as sales dropped 11 percent from Q4 2019. However, the company expects its mobile division’s revenue to be supported by the Galaxy S21, which was released in the next quarter.

In addition, Samsung pushed the launch date of the S21 series up one month, giving consumers the chance to purchase new flagship devices earlier than usual. On top of that, where the Galaxy S20 has become quite expensive, the S21 series generally has a cheaper price tag.

Are users considering upgrading their phones to iPhone 13?