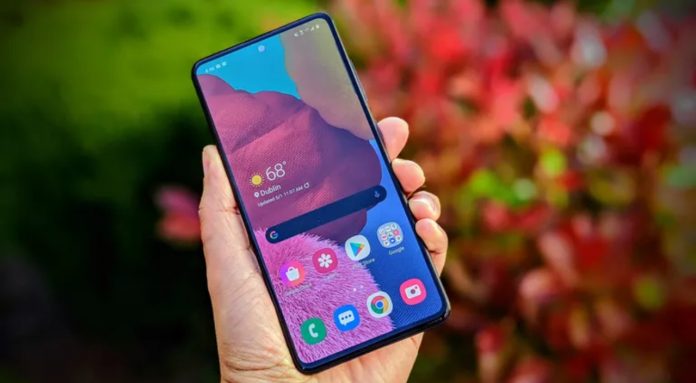 News continues to come for the Galaxy A52 and Galaxy A72 models, which will meet with users in the near future. In an image that appeared in the Galaxy Club, the models that received monthly security updates were listed. For the first time on this list, Galaxy A52 from the A series took place permanently.

Samsung generally brings monthly security update packages to its high-end and high-priced models. However, a model from the mid-segment A series also found a permanent place in the list. Although the Galaxy A50 was on the list, it did not show itself as a full member. This means that the new model can receive long-term update support.

Although there is update information for the Samsung Galaxy A52 5G model, no technical information has been shared. This led to continued curiosity about the exact features of the model. However, in the previously leaked information, it was stated that the model has a 6.52-inch Full HD + Super AMOLED display and a 90 Hz screen refresh rate. It was noted that the 5G version of the model will have a 120 Hz refresh rate.