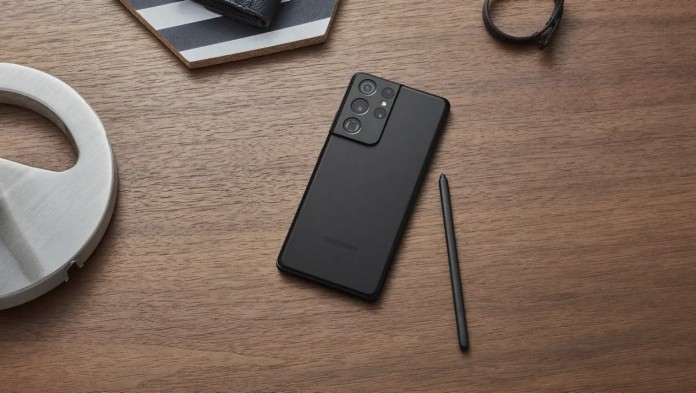 Samsung released the fourth One UI 4 beta for the Galaxy S21 series last week. As of today, the company representative announced that this is the end. The next firmware for the company’s 2021 flagship phone is getting stable. Still, no release date has been specified yet.

The Community Manager responsible for the beta operation made some clarifications. In this context, he said that any problems with the fourth beta will be fixed with the new package, which will be the official firmware. So the solution to any next problem comes with the stable version of One UI 4 based on Android 12. 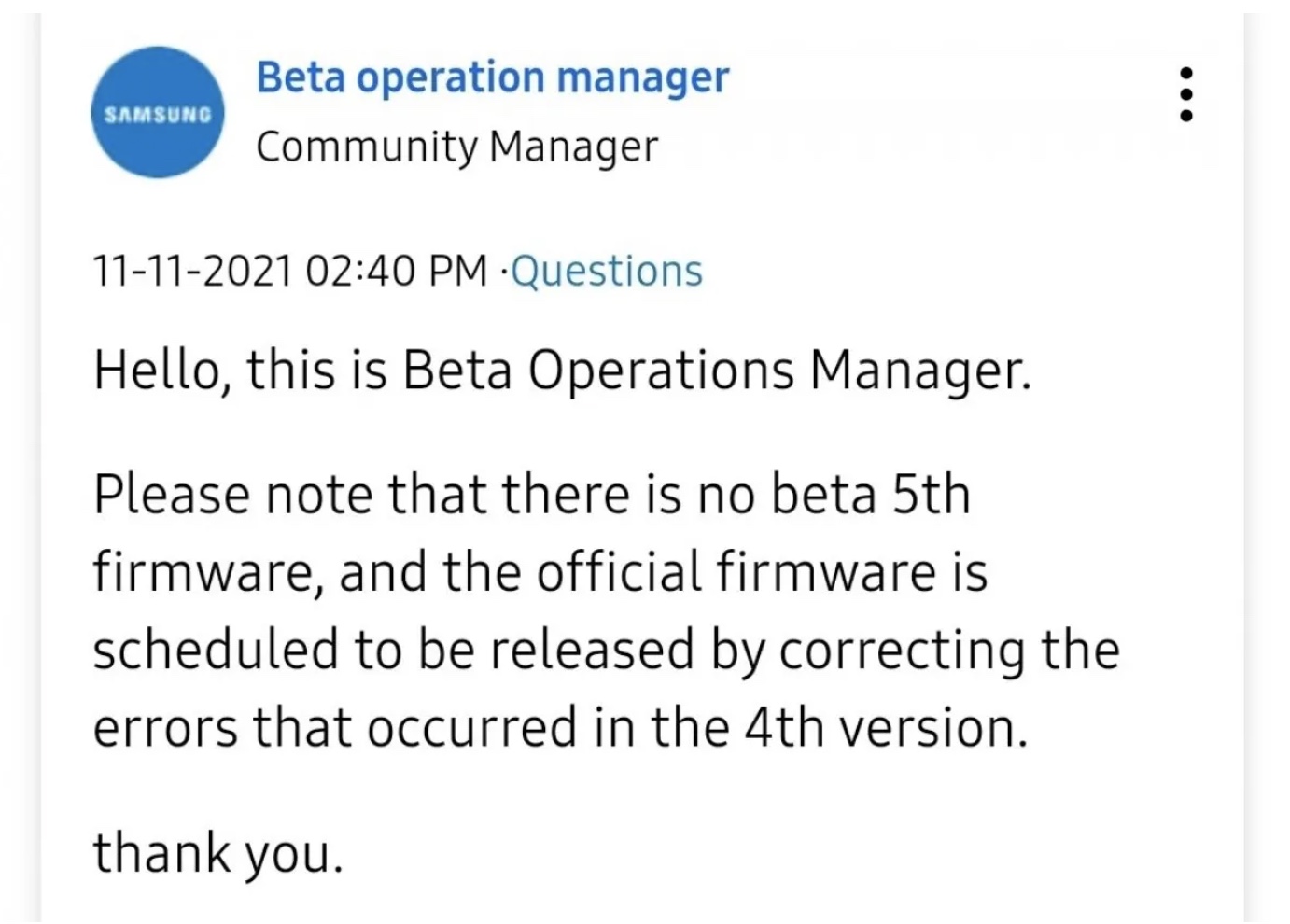 Please note that there is no 5th beta firmware and it is scheduled for release with bug fixes occurring in the 4th beta version.

There is a possibility that the overscrolling effect will come in the stable version
Reliable leak source Ice Universe has made a claim about the 5th beta version. Meanwhile, rumors were circulating among users about the new beta update. The source claimed that in the next beta, Samsung will bring back the hyper scrolling effect. Currently, the company is focusing on the possibility that it may bring it in the next stable update. 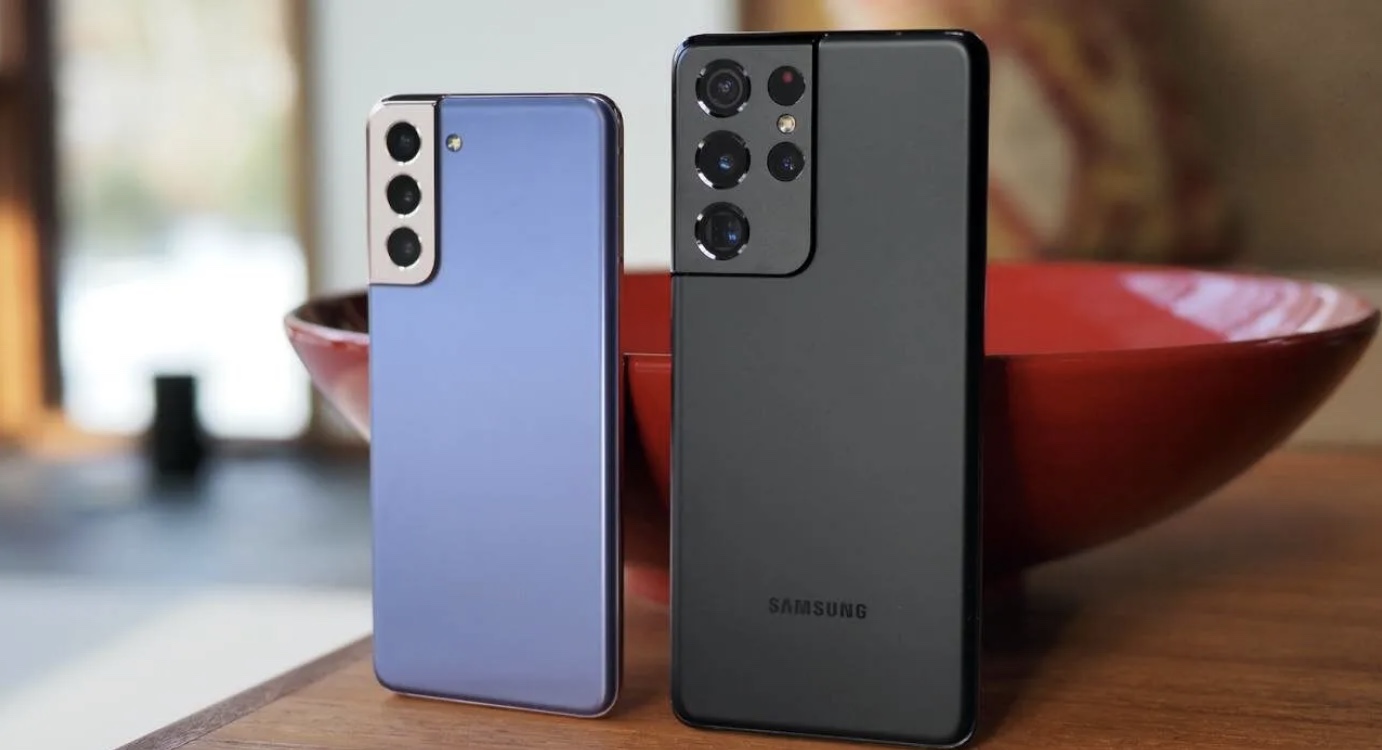 Samsung Galaxy S21 Ultra
The beta operations manager did not finally reveal any release date. However, when we look at the previous posts, there is a thought that it will be released before the end of this month. As a result, the One UI 4 beta version that reached users was the last software update before the stable version.

What do you expect from One UI 4 version? What changes do you want? Please do not forget to share your ideas with us in the comments section!