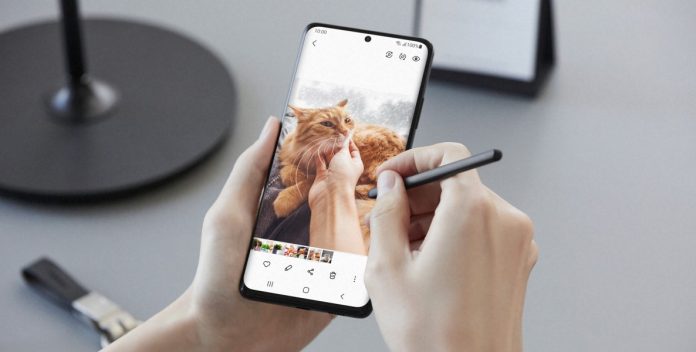 Samsung has released a new update to fix the Galaxy S21’s battery issue. The company recently released a security patch for its flagship Galaxy S21 series phones in early February. While the update didn’t include any major changes, several Galaxy S21 owners started complaining of poor battery life after installing the update.

According to the news of SamMobile, Samsung started to release a new update to the best Android phones to fix the battery life problems presented in the previous update. As the update ‘G99xBXXU1AUB6‘, it is already available in many countries around the world.

Since battery life issues are largely limited to the Exynos 2100-powered variants of the Galaxy S21 series phones, it is unclear whether a similar update will be released for the Snapdragon 888-powered variants.

Although the update is available in multiple countries, some users may have to wait a few more days to receive the update.

However, let’s point out that if your phone didn’t experience any issues after installing the February security update, you won’t see any improvements in battery life.

Robots with 5G hardware will be used for face recognition, fever-reducing...