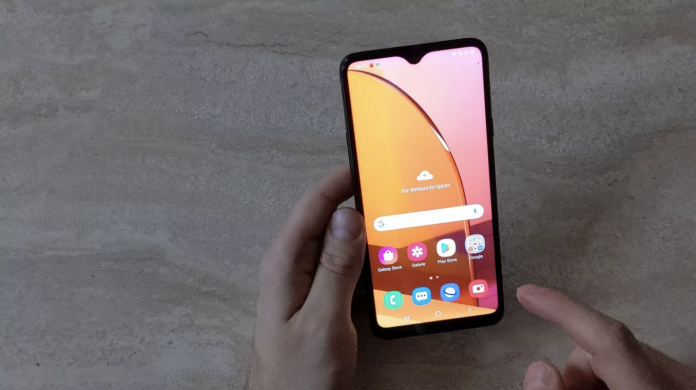 Samsung continues its October 2021 security patches at full speed. After the A52 and S20 FE, the update is now out for the Galaxy M30s.

Having achieved a good momentum in updates, Samsung continues to offer monthly security updates for dozens of models. While the company has been gearing up for security patches lately, it even manages to get ahead of Google at times. Samsung, which started October 2021 security updates in the past weeks, is now offering this update for the Galaxy M30s.

Samsung has been delivering the October patch to its devices for the past few weeks. While the company recently released it for the Galaxy A02s, A52 and S20 FE, it has now started to deliver it to the Galaxy A30s model. 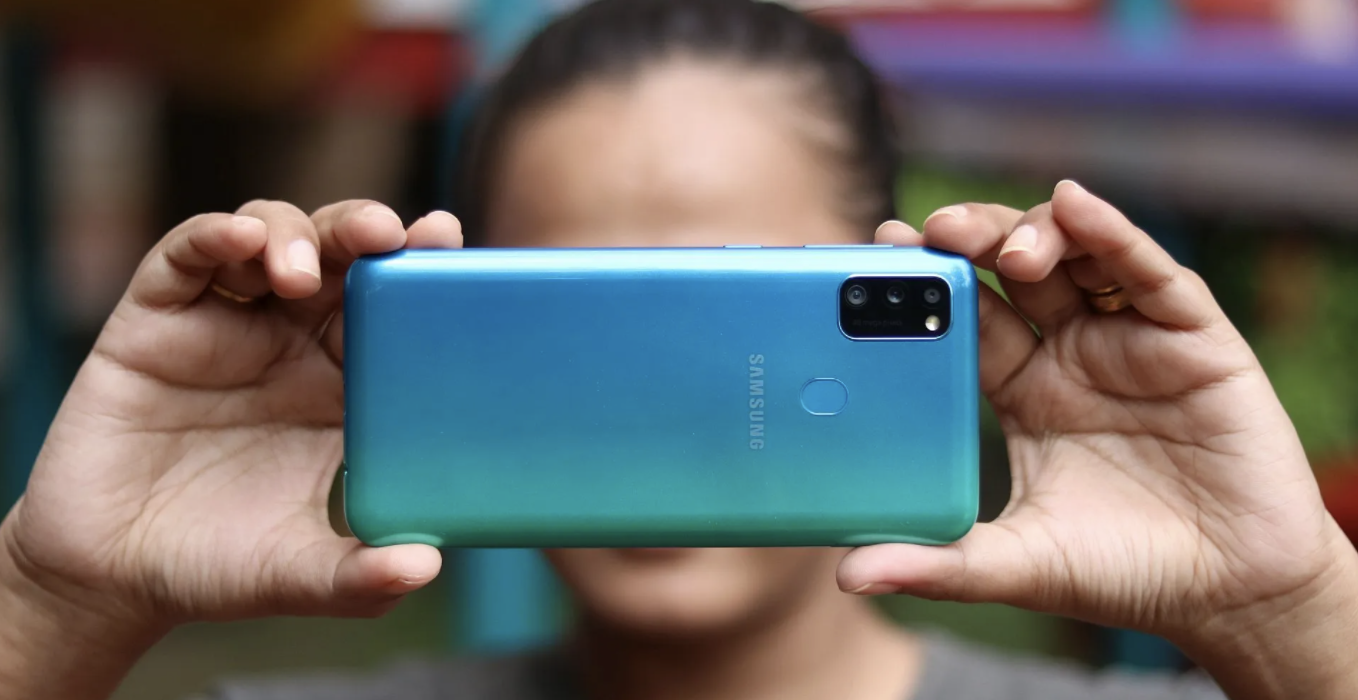 The Korean giant’s mid-range Galaxy M30s device is getting the update with build number M307FXXU4CUI1 and first in India. So what changes did Samsung make with this update?

Security patches are only based on user privacy and security, as expected. Therefore, the update released for the M30s focuses more on security issues than innovation. With the October update, Samsung closed more than 60 security vulnerabilities and also improved the system stability of the device.

This update is currently available in India. You can also use Settings » Software update options to check the incoming update.