Home Tech Samsung Has Developed An OLED Panel That Can Be Glued To The...

Samsung Institute of Advanced Technology (SAIT) showcased a working prototype of the body patch with a skin-attachable OLED panel. Samsung has stated that this panel can be used as a fitness tracker. This patch, which can be attached to the wrist as a fitness bracelet, also has sensors that can be used to measure.

The patch is placed inside the wrist. This prevents wrist movements from affecting the performance of the screen. Samsung uses a combination of highly flexible polymer and modified elastomer in the patch.

The patch, which can withstand up to 30 percent skin expansion, remains stable even after 1000 stretches. Stating that this is a first for the industry, the company underlined that a significant part of the known sensors can be placed in the patch thanks to the current technological advances.

However, it takes a long time to turn the Samsung body patch with OLED panel into an end-user product. Increasing the OLED resolution, increasing the flexibility of the component and strengthening the accuracy of the sensors are among the things to be done. 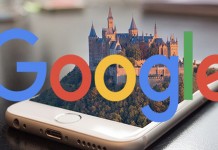 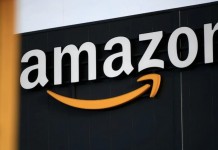 All the announcements from Amazon’s AWS re:Invent 2021 event! 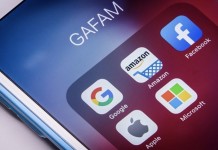 The new MagSafe for the iPhone 12 is this battery that...