Home Tech Samsung Has Developed A Screen That Can Be Folded 200 Thousand Times! 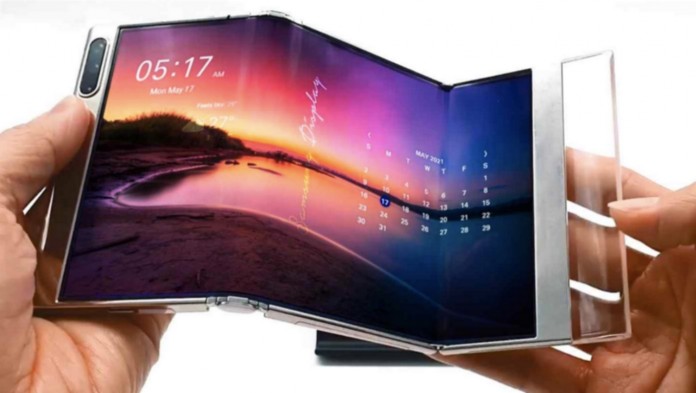 South Korea-based technology giant Samsung has announced that it has developed an OLED screen that can be folded and unfolded exactly 200 thousand times.

As one of the biggest brands in the OLED display industry, Samsung has left behind a new milestone in foldable displays. The South Korean company, which plans to have a say in foldable smartphones with the Galaxy Fold response to Huawei’s Mate X move, has now developed an OLED screen that can be folded and unfolded exactly 200 thousand times.

The South Korean technology giant, which is the market leader in the production of small-screen OLED screens, announced its new generation foldable OLED screens with a new announcement. After the Galaxy Fold and Galaxy Z Flip series, Samsung plans to come to the market with a foldable flagship again, this time by increasing the foldable life of the OLED screen. 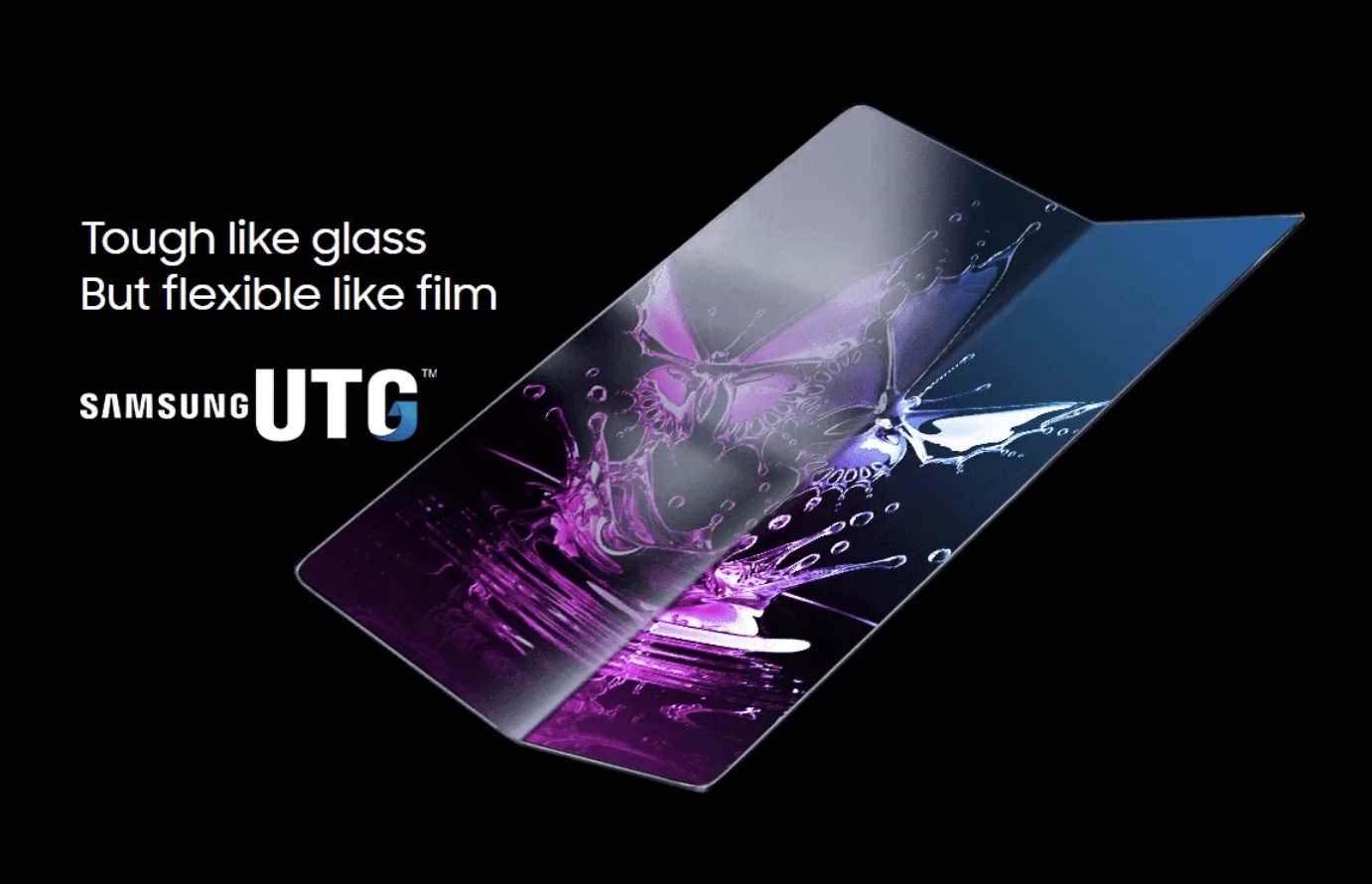 In the press release, it is stated that the OLED screen designed by Samsung will have a lifespan of about 5 years, even in extreme daily use, where it is folded and unfolded 100 times. However, the screen will come with a glass protection, also called UTG, which is only a hair’s thick. This thin glass, named UTC, both extends the life of the fold and protects the device from external factors. 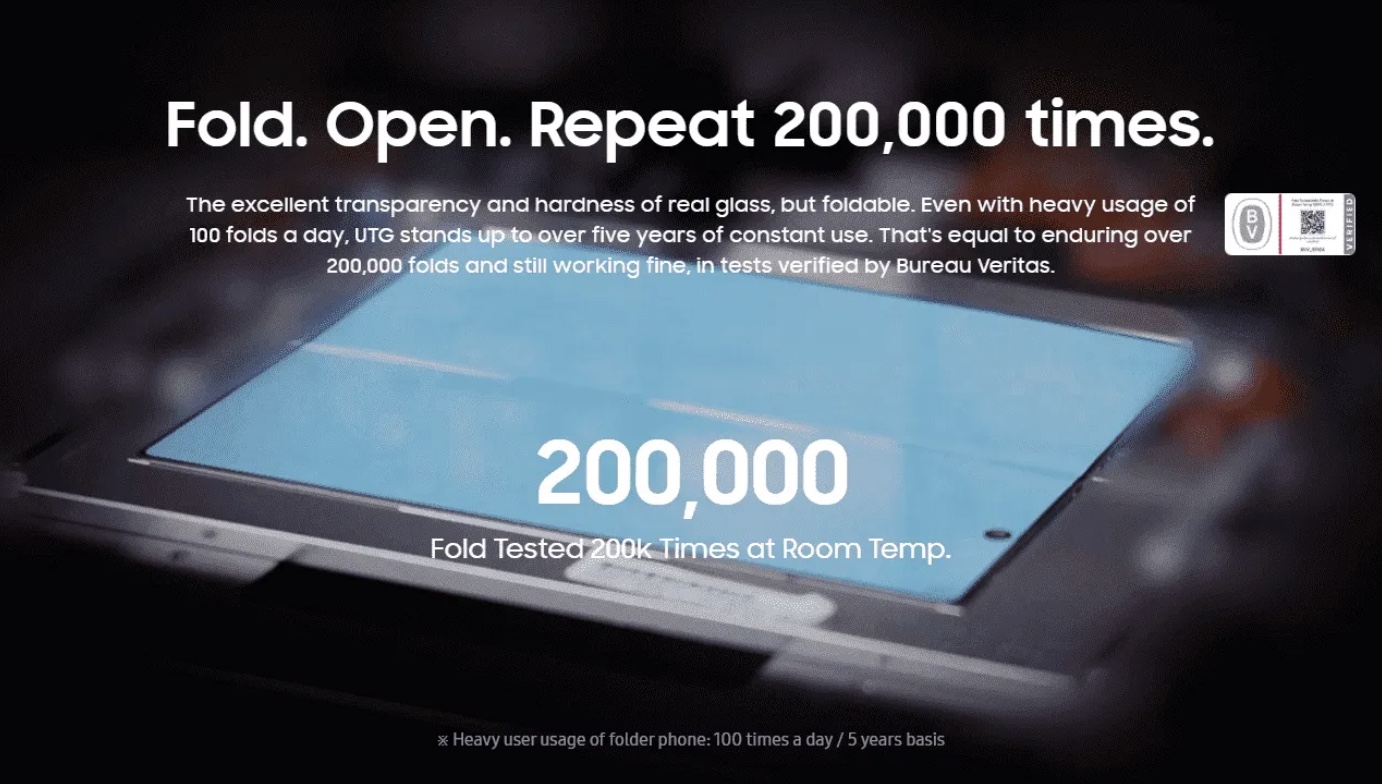 Another issue emphasized by Samsung is the bending radius of the foldable screen. The new generation foldable OLED screen has a folding radius of 1.4 mm, thus reducing the pressure during folding and reducing the production costs. When we look at Samsung’s upcoming calendar, we can say that the next generation foldable smartphones that can use the screen are the first products to be released.

So what do you think about the foldable OLED screens announced by Samsung? Do not forget to share your views with us in the comments section.