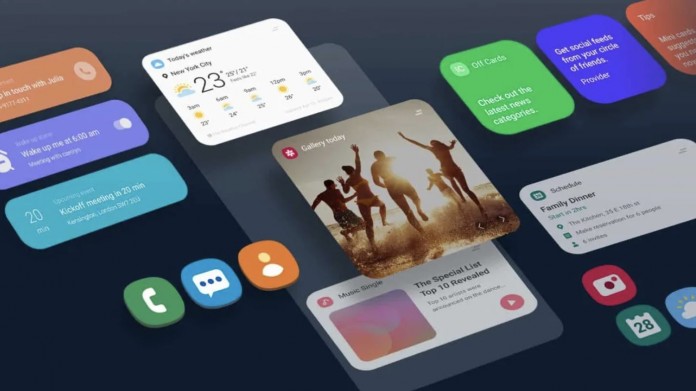 Samsung recently announced the distribution program of Android 12-based One UI 4 through the Members app.

Samsung spends a lot of time on updates. While the Korean manufacturer is currently testing One UI 4 based on Android 12, some users have the opportunity to experience the new interface through beta.

Android 12-based One UI 4 will have many upgrades on both the design and innovation side. So when will the update come to smartphones and tablets? Here is the official list shared by Samsung…

Android 12 based One UI 4 deployment calendar

Samsung has been working on the One UI 4 interface for about a few weeks. This interface of the company, which has new features, will come to dozens of models and will offer a brand new experience to users. While the list of devices that will receive the update has been on the agenda many times, Samsung’s sharing today cleared all the question marks in the head. 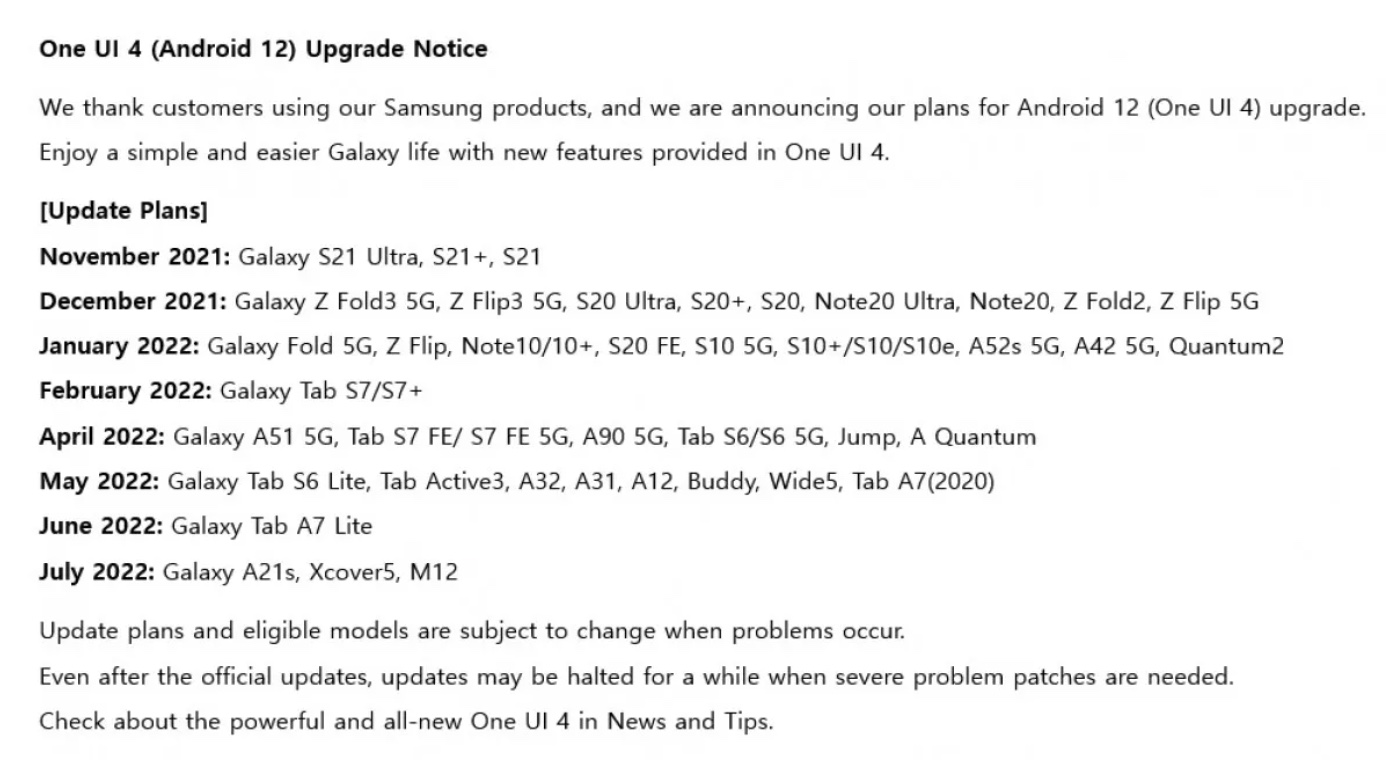 The South Korean firm sent users an early notification via the Samsung Members app. This list, which was captured by the developers, was soon deleted from the forum. According to the list, the Android 12-based One UI 4 update will reach dozens of models in stages, starting this month. Here is the list of devices that will receive the One UI 4 update by month…

This update calendar shared by Samsung covers only the South Korean market for now. It is not yet known when the company will announce its program for Europe. However, it is worth noting that it is possible to take a look at the devices that will definitely receive Android 12 from this list.