Home Tech Samsung has announced its SSD for PlayStation 5! 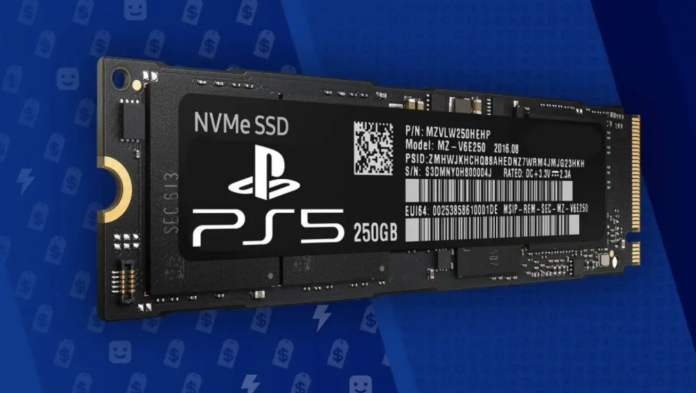 With the activation of the M.2 input on PlayStation 5 consoles, Samsung has renewed its 980 Pro SSD specifically for PS5.

Last month, the M.2 input on PlayStation 5 consoles became active with a software update. With this update, it was possible for users to increase the storage capacity on the console by purchasing an SSD. One of the best-selling SSD manufacturers, Samsung has redesigned its famous 980 Pro M.2 SSD specifically for PlayStation 5.

The redesigned SSD still offers the same speeds in terms of features, but includes important improvements for PS5. The price of SSD is big enough to upset many of us.

One of the situations that console users fear the most is the heating problem. The overheating problem, which PlayStation 4 users suffer a lot, usually manifests itself a year after the console is started to be used. We haven’t heard complaints about overheating, as there isn’t a game that uses the potential power of PlayStation 5 yet. However, Samsung took the precaution when designing its SSD special for PlayStation 5. On the 980 Pro, a heatsink has been added to reduce heating. 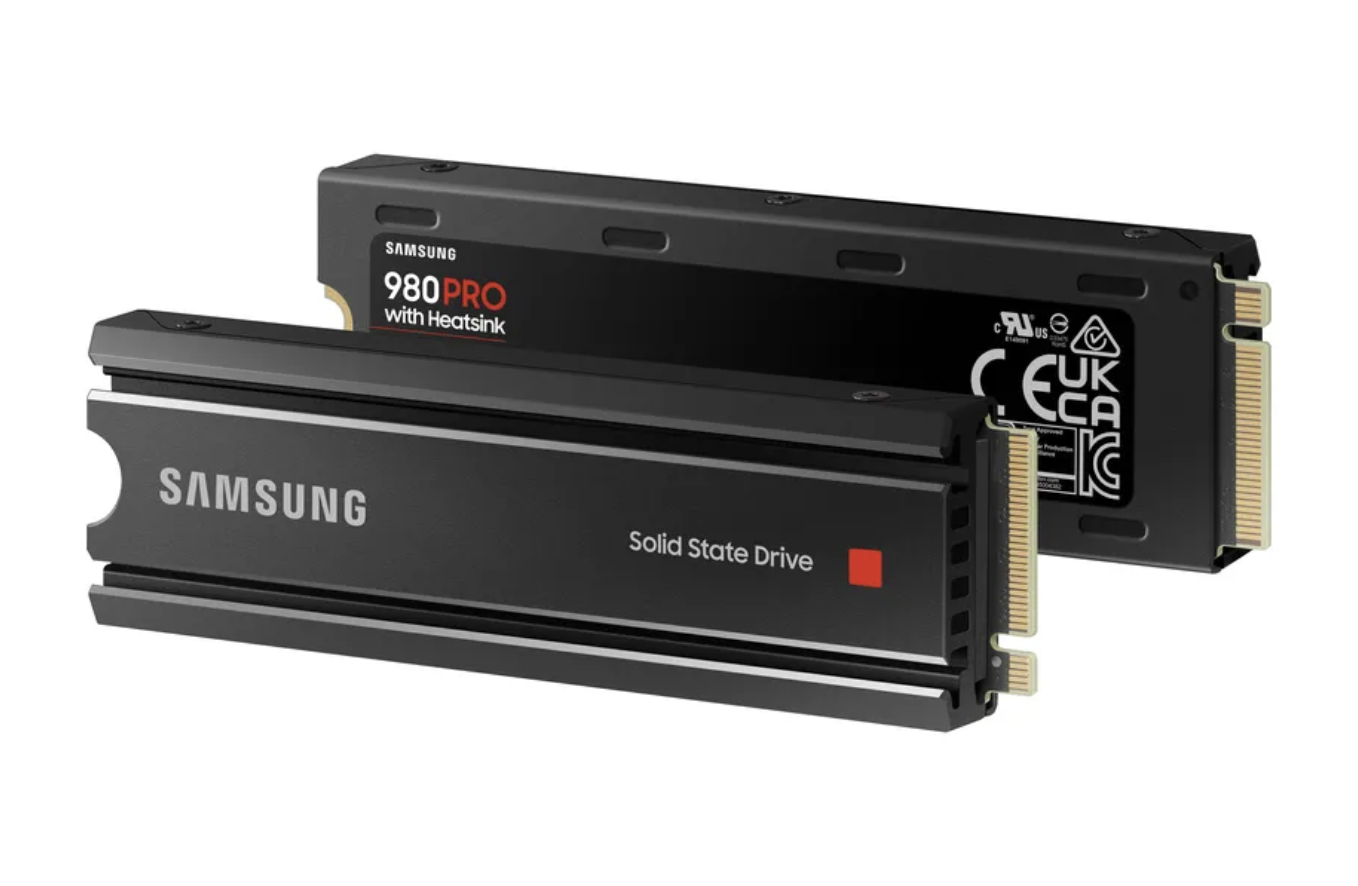 Although it is not known how effective the passive cooling covering the SSD is at the moment, we can say that it will benefit even if it is a few degrees. Such a design has been adopted so that PS5 users do not face overheating while trying to increase the storage on their consoles.

The second detail of the SSD, which is blended specifically for PS5, is that it fits perfectly into the SSD slot on the PS5. Samsung has designed the size of the disc exactly according to the input on the console. 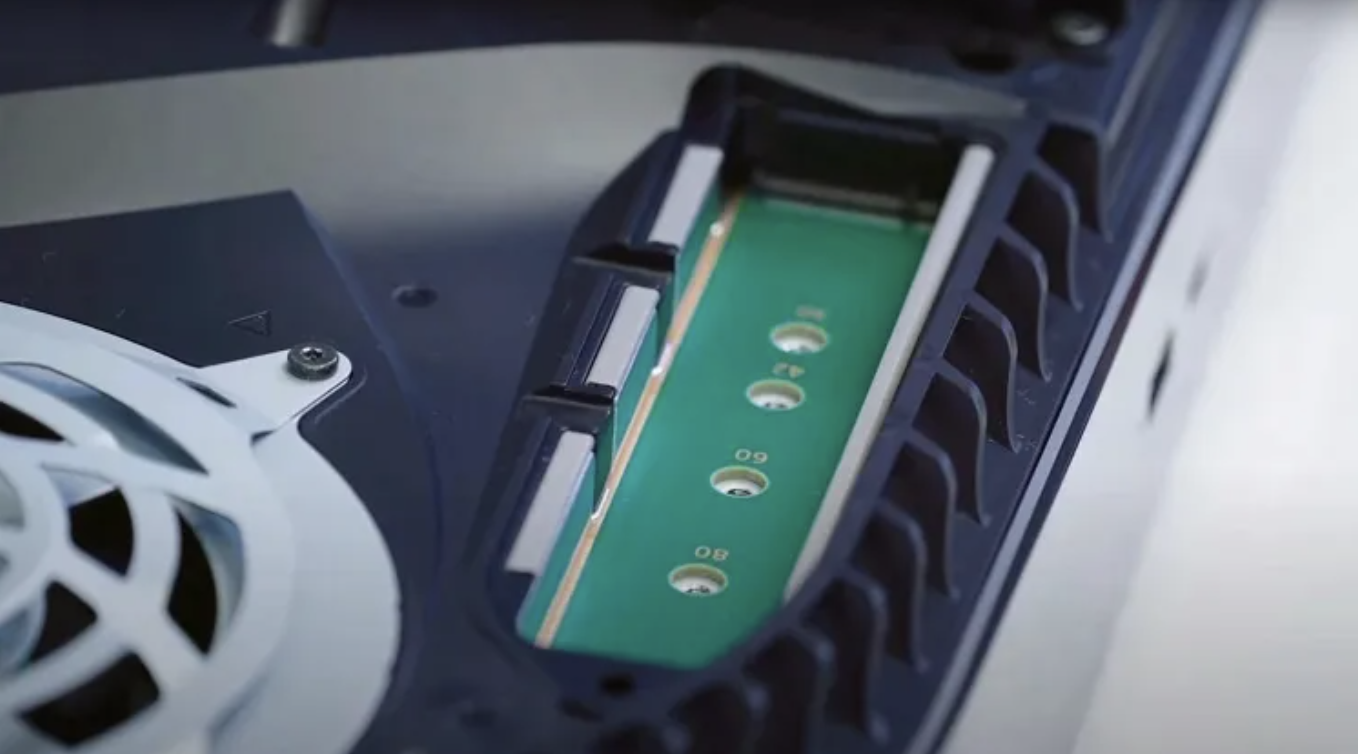 Samsung’s new 980 Pro SSD promises 7,000 Mb/s read and 5,500 Mb/s write speeds. These speeds are in line with Sony’s recommended values. In addition, the passive cooling used in the SSD was among the details recommended by Sony.

The price of the Samsung 980 Pro may not make you smile. Although it is a performance beast, the 1TB option costs $249, while the 2TB option costs $449. So when you buy the 2TB one, you pay a PlayStation 5 fee.

EQS: learn all about the new luxury and powerful Mercedes from...