Home Tech Samsung Gave Good News To Those Who Want A Flagship At An... 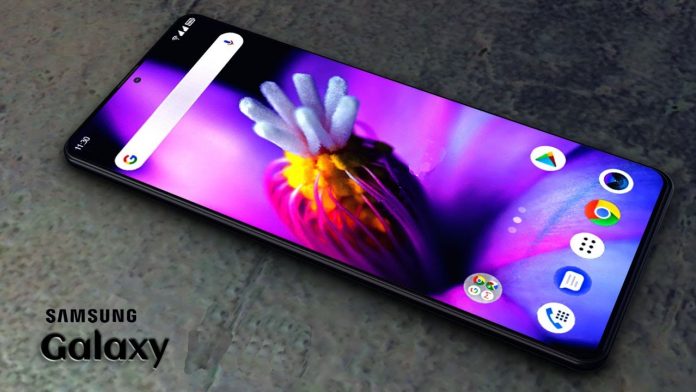 Samsung is preparing to heat up the competition with its Chinese rivals. Allegedly, the Galaxy M52 model comes with Snapdragon 888. Samsung, which has been struggling to compete with price-performance-oriented Chinese competitors like Xiaomi for a long time, is changing tactics. The company, which has been offering flagship devices for a while with the Galaxy FE series at an affordable price, has started working to take it one step further.

The company, which has been known to work on the Galaxy M52 5G for a while, is working on a mid-range phone, according to the information received. A phone that appeared on Geekbench is preparing to offer Snapdragon processors used in Samsung flagship models at an affordable price.

Galaxy M52 will come with Snapdragon 888

Developed with the model number SM-M526BR, the Samsung Galaxy M52 recently surfaced in the Geekbench database. The highly anticipated phone will use Snapdragon 888 as the processor. However, the company will not use the standard version of the popular processor.

The Snapdragon 888 has one ultra-performance core, three high-performance cores and four low-power cores. However, the processor tested in Geekbench is an alternative model developed by Qualcomm and not yet announced.

Samsung, which has delayed the S21 FE model due to the chip shortage in the past days, does not seem to disappoint users who want affordable products. More leaks are expected in the coming days about the phone, whose other features have not yet been revealed. The question of what will be the price of the phone, which is expected to be affordable, is waiting for an answer for now.

So what do you think about this subject? Will the Samsung Galaxy M52 help the company compete with Chinese manufacturers? Do not forget to share your views with us in the comments section.