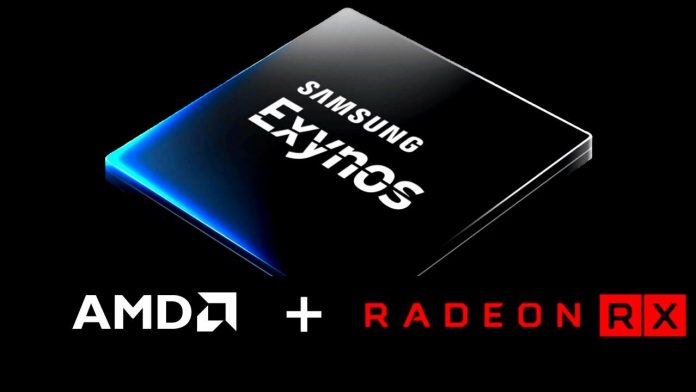 Samsung, which has been developing mobile processors for smartphones for a long time, is preparing to intensify the competition thanks to its partnership with AMD. Aiming to combine the graphical power of the RDNA 2 architecture with Exynos processors, the two companies want to stay ahead of the competition with Qualcomm and Apple.

While the highly anticipated processor is expected to be introduced by the end of the year, Dr. Lisa Su blew the bomb about the next generation Exynos processor. Mobile gaming is on the rise!

Ray tracing technology, which entered our lives with the announcement of Nvidia’s RTX 2000 series graphics cards a while ago, comes to Samsung Exynos processors. Ray tracing, which causes light to move just like in real life, causes a serious increase in graphics and coating quality, especially in games.

Making a statement on the subject, AMD CEO Dr. “Our company is collaborating exclusively with Samsung to bring ray tracing and variable rate shading capabilities to flagship mobile devices,” said Lisa Su. “The next generation Exynos processors, which will have RDNA 2-based graphics thanks to our partnership, will revolutionize mobile devices.”

Dr. Su also revealed that Samsung will share more details about the new 5G chipset “late this year”. Thus, it was revealed that the South Korean technology giant will introduce its new processor, which is expected to be named Exynos 2100, before the end of the year.

Ray tracing, which is expected to appear in flagship Galaxy models for the first time, is expected to become widespread by coming to middle class devices over time. However, how this technology, which causes serious performance problems even on the desktop side, will work on mobile devices remains a mystery for now.