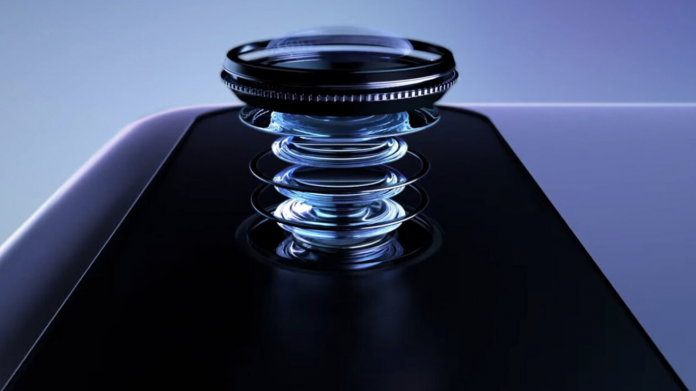 Samsung announced that it is working for the 576 Megapixel image sensor and when it will be available.

Samsung introduced the ISOCELL HP1 image sensor, which supports 200 Megapixel resolution, last week. The sensor, which is claimed to be used first by Xiaomi, can shoot 8K 30FPS video with minimal loss in the field of view. The HP1 can also combine 16 neighboring pixels into a 12.5 Megapixel image sensor with large 2.56μm pixels in low light environments.

Wanting to take the competition to a whole new level, Samsung has started working on the 576 Megapixel image sensor. According to research, the equivalent resolution of the human eye is over 500 Megapixels. If Samsung’s plan becomes reality, we can say that it will revolutionize this sense.

Haechang Lee, the company’s senior vice president of automotive sensor development, spoke at the SEMI Europe Summit. He talked about the company’s future work and goals. In his presentation, Haechang Lee stated that they will launch the 576 Megapixel image sensor by 2025. However, according to the allegations, the company will not use the camera it will produce on smartphones in the first place. 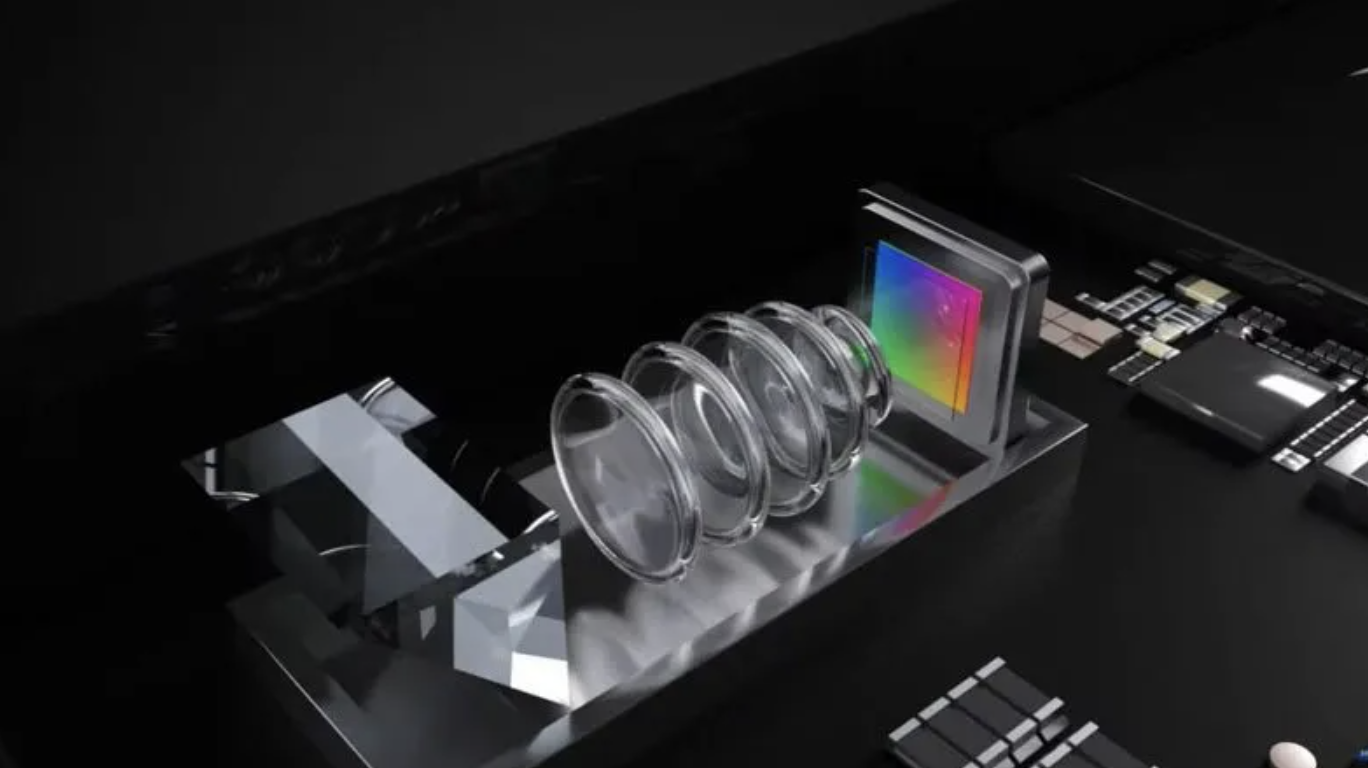 In its statement last year, Samsung talked about its goals of developing a 600 Megapixel image sensor. He also emphasized that he has large-scale sensor studies that he will develop for use in autonomous vehicles, virtual reality devices and drones. According to the information obtained, the 576 Megapixel sensor that Haechang Lee mentioned at the SEMI Europe Summit will be a part of the company’s investment in autonomous systems in the first place.

Powerful chips are needed to process images and videos produced by high-resolution sensors. For this reason, in order for the 576 Megapixels to be used in smartphones, Samsung first needs to develop a suitable chip that can run it fully. Therefore, at least in the long term, the 576 Megapixel sensor is not expected to be used on phones.